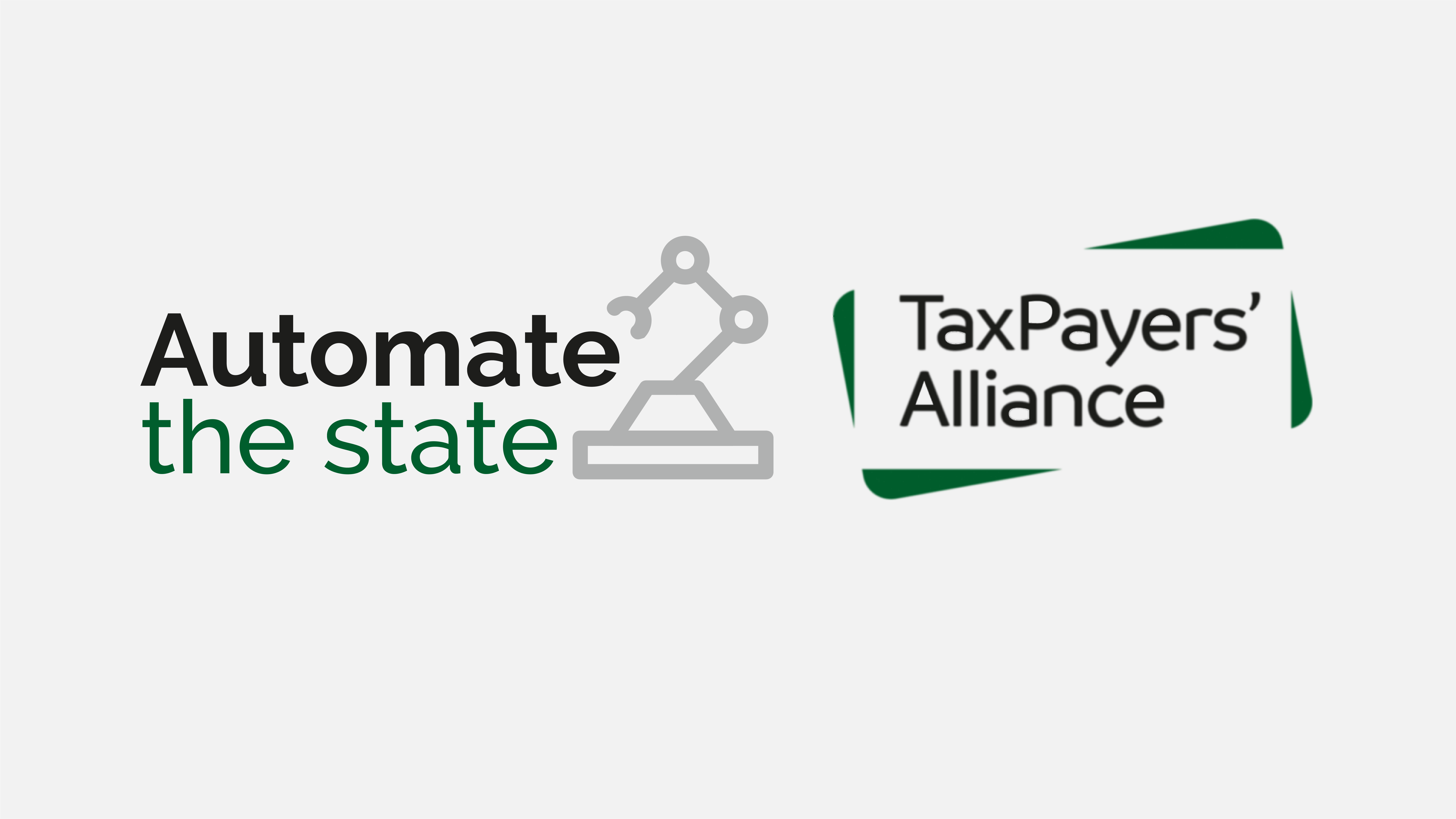 Today the TaxPayers’ Alliance launches a new campaign to promote a rapid increase in the automation of public services.

The ‘Automate the State’ campaign is the next big project from the TaxPayers’ Alliance, making the positive case for public service reform. It follows our ground-breaking survey of the tax system in 2012 with the Single Income Tax, and our programme for public spending in 2015 with the Spending Plan.

Technologies that are already available can greatly improve the quality of public services whilst bringing down their cost.

The campaign launches with the first paper, beginning a series of research, events and more.

Better and cheaper public services: potential for automation in the public sector

Impact on the labour market

There is a pessimistic view of the effect of automation on employment, with tech billionaires like Elon Musk predicting vast unemployment. Before them, the Luddites tried to destroy machinery, and figures from Elizabeth I to Aristotle have predicted devastating effects of new technologies.

But technology has historically created more jobs than it has destroyed. Between 2001 and 2015, new technology made 800,000 jobs obsolete, but created more than 3.5 million. 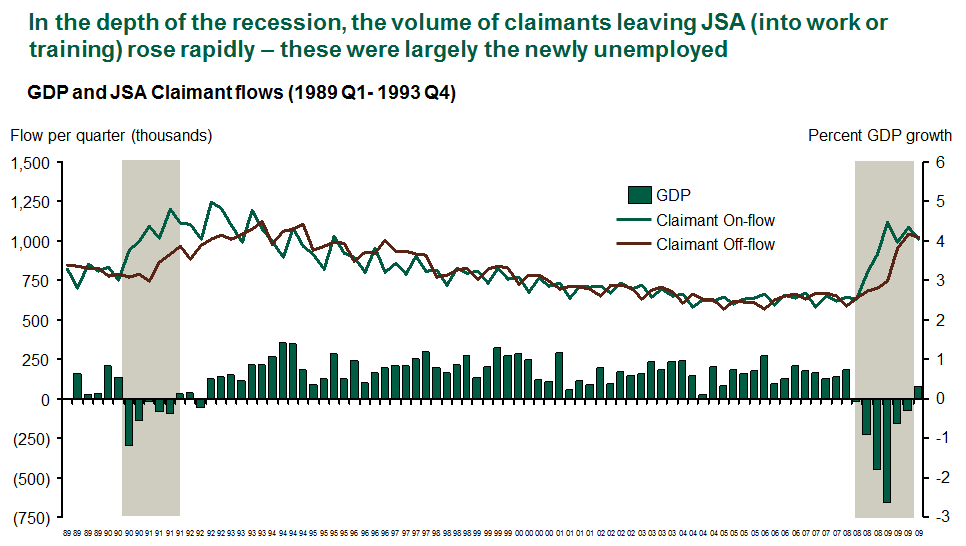 Example of automation in everyday life

Accessing a doctor’s appointment can be a frustrating and time-consuming business for some patients. The traditional method of multiple phone calls and music on hold followed by a negotiation with the receptionist is not a great experience.

Therefore, it’s hardly surprising that the job most people want to see automated is that of GP receptionist. Moving to a secure online appointment, prescription and communication portal for the surgery saves time and effort for patient and surgery staff alike.

Norway’s Welfare and Pensions Administration (NAV) has automated 65 per cent of sickness benefit claims and payments processing, replacing a manual procedure involving thousands of paper forms. The project has increased efficiency, agility, and accuracy, and had a positive impact on staff. 350 employees who previously handled the claims paperwork have been moved to the front office to help citizens face to face.

Commenting on the launch of the campaign, Andrew Allum, chairman of the TaxPayers’ Alliance, said:

“The UK should embrace these changes and take a leading role in the innovations that will make people happier and better off, ignoring the doom-mongers. The technology for 21st-century public service infrastructure is available now, and we should be excited about the possibilities for the future.”

“Taxpayers of today and tomorrow will both benefit enormously from the savings these reforms will bring in the form of reduced pension liabilities and pay packets.

“The commentariat tells us that people are “tired of austerity”, so this is a way to save taxpayers’ billions whilst improving services at the same time. These radical but realistic reforms would deliver better service for less money, letting more of us keep more of our own money.”