The TaxPayers' Alliance seeks the best value from every penny collected by the Treasury. It isn't just national government that needs to be sure to spend your money in the most prudent and efficient way possible, but regional and local government too.

Wales has seen its budget soar since the inception of the Welsh Government yet Welsh taxpayers have seen their their frontline services under real pressure. The Welsh Government has made claims that their budgets are being cut by Westminster despite quango after quango receive extra funding.

Now overburdened taxpayers face another annual threat. The same local authorities who increased their Council Tax bills last year are at it again with mention in Cardiff of increases as high as 5 per cent. With tax rises coming alongside cuts to core services like waste management, the anger was evident on the streets of Cardiff last week with over a hundred local residents adding their name to the cause. 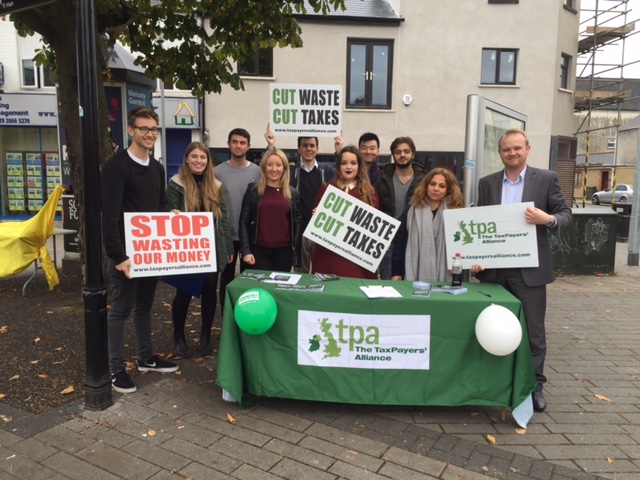 We will be continuing to campaign against wasteful spending in Cardiff and throughout Wales, ensuring that your local representatives listen to your concerns and actively balance the books whilst protecting core services.