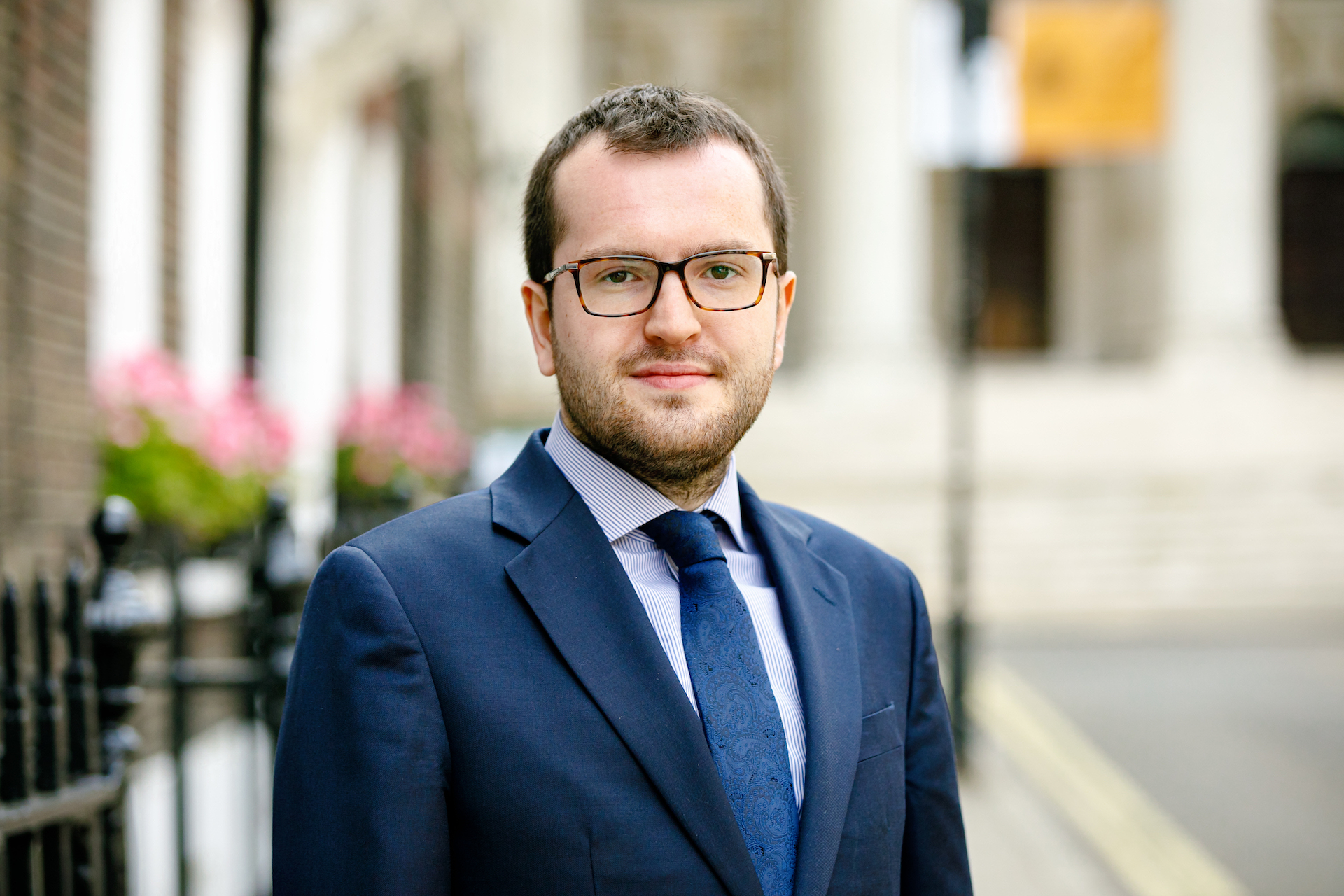 Duncan Simpson joined the TPA as a policy analyst in 2017 and became the research director in April 2019. In 2022, after a stint working at HM Treasury, he returned as chief economist.

Duncan has written on many areas of public policy, including local government spending, rail renationalisation, US fiscal policy and the National Union of Students.

Prior to his current position at the TPA, Duncan worked for Douglas Carswell as his parliamentary assistant, and subsequently helped to set up and run the Parliamentary Resource Unit in 2015. He started his career as a banking auditor at EY.

Duncan holds an MSc International Relations from the University of Amsterdam and read PPE at the University of Manchester. In 2018, he completed the Atlas Network's Think Tank MBA programme and passed the Investment Management Certificate in 2020.