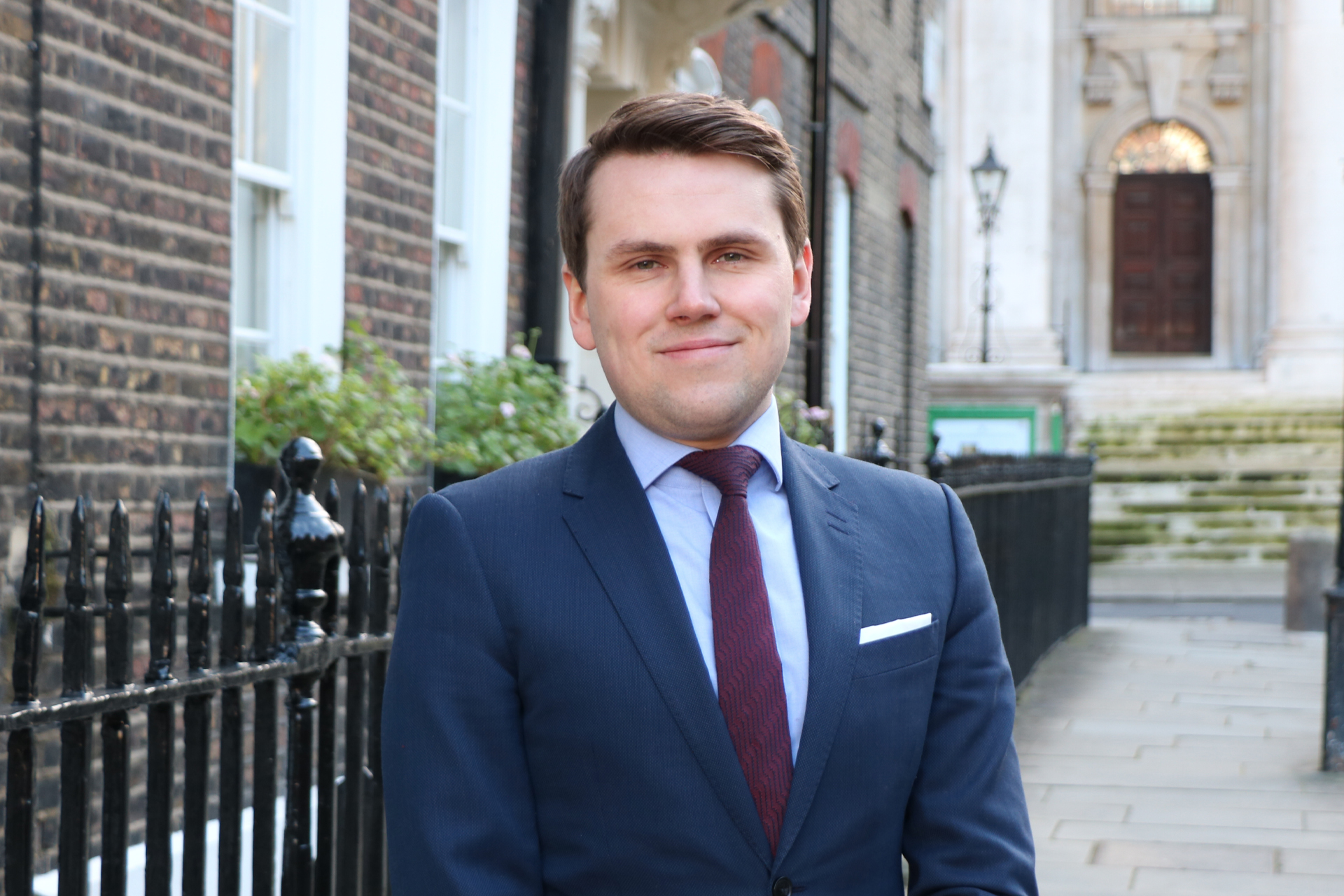 Elliot Keck joined the TaxPayers' Alliance in January 2022 and is responsible for exposing wasteful public spending.

Before the TPA, Elliot spent a period working in Parliament running the press and campaigns for a backbench MP, after a stint working for a think tank.

He has a master's degree in International Politics from City, University of London and a BA in History and Politics from University of Birmingham. While at university he did a year abroad in Canada.
This website uses cookies to ensure you get the best experience.  More info. Okay