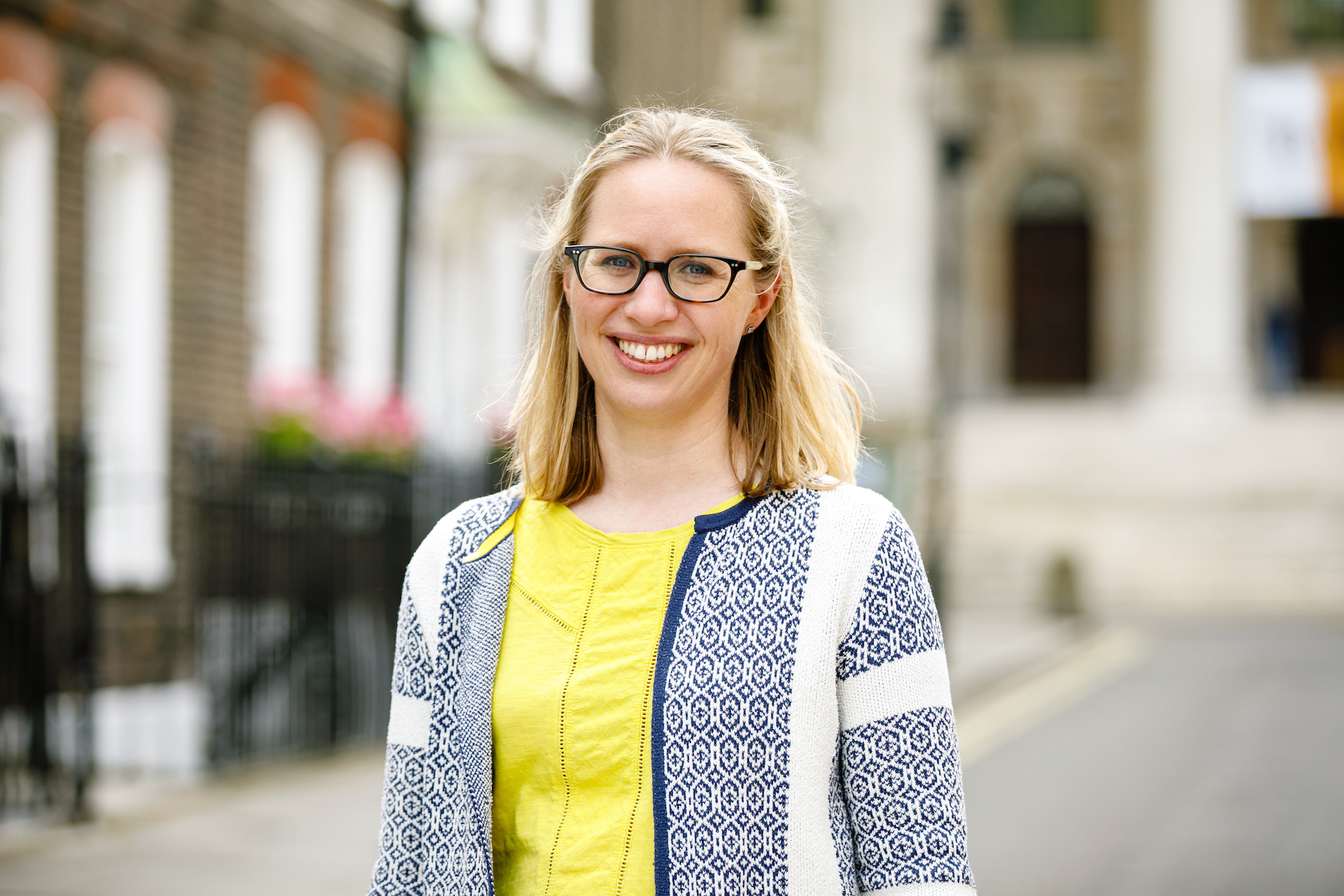 Emma grew up on a farm in Oxfordshire where she enjoyed riding and competed in dressage to an international level.

After studying International Relations at Exeter University, Emma worked in the European Parliament for a MEP before moving to London to work for a MP in the House of Commons.

Emma joined the TaxPayers’ Alliance in November 2009 as Matthew’s Executive Assistant. In this position, she played an instrumental role in organising the 2010 European Resource Bank where the TPA hosted over 200 taxpayer activists, think tankers and campaigners from across the world for a 3 day conference. The culmination of the ERB was a Gala Dinner for over 400 people in the Guildhall which was attended by Baroness Thatcher and addressed by the leading supply side economist, Dr Art Laffer.

Emma was promoted to become the TPA’s Finance Director in January 2011. She has two children now and works part-time looking after the finances of the TaxPayers’ Alliance.