It has been a busy few days in the media for the TaxPayers' Alliance.

On Friday we released our latest research into the total tax paid by the average family over the course of a lifetime, which you can find here. The research was widely covered - with articles in The Times (£), The Independent, the Daily Mail, the Daily Express, and The Sun (£), among many others.

Meanwhile, the Sunday Times reported that the Foreign Office - yet again - has been found to be wasting huge amounts of taxpayers' money on ludicrous projects across the world. As well as Armenian gameshows and advising the Chinese government on "sustainable hostelling" (us neither), it was also revealed that £10,000 had been given towards a project entitled "The Story of a Tree." Jonathan Isaby, our Chief Executive, told the Sunday Times:

"This is money taken from the pockets of hard-pressed families and spent on vanity projects that make a metropolitan elite feel better. We have to see far more accountability on the ground as it is abundantly clear that too much money is simply wasted. The disparity in the utility of projects in different countries is striking and shows that we need to crack down on wasteful spending. Our development aid should be judged on whether it improves the lives of the world's poorest, and frankly these projects are simply not doing that."

Also on Sunday, the Telegraph reported on too-high absence rates in the NHS. Even allowing for the extra exposure to sickness that comes from working within the Health Service, Jonathan told the paper that "we need a cultural shift not just in the NHS but across the whole public sector." You can read his comments here. 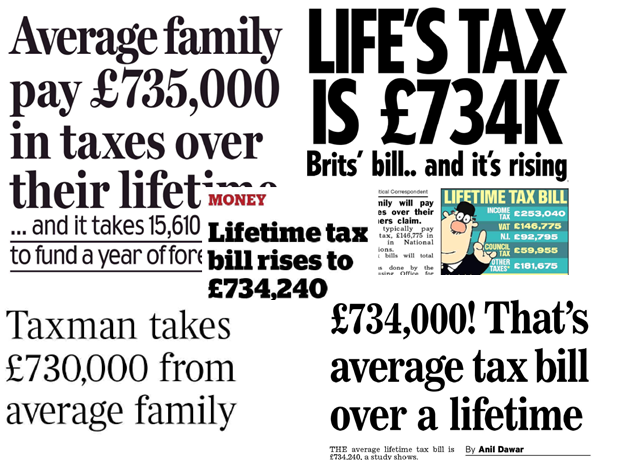