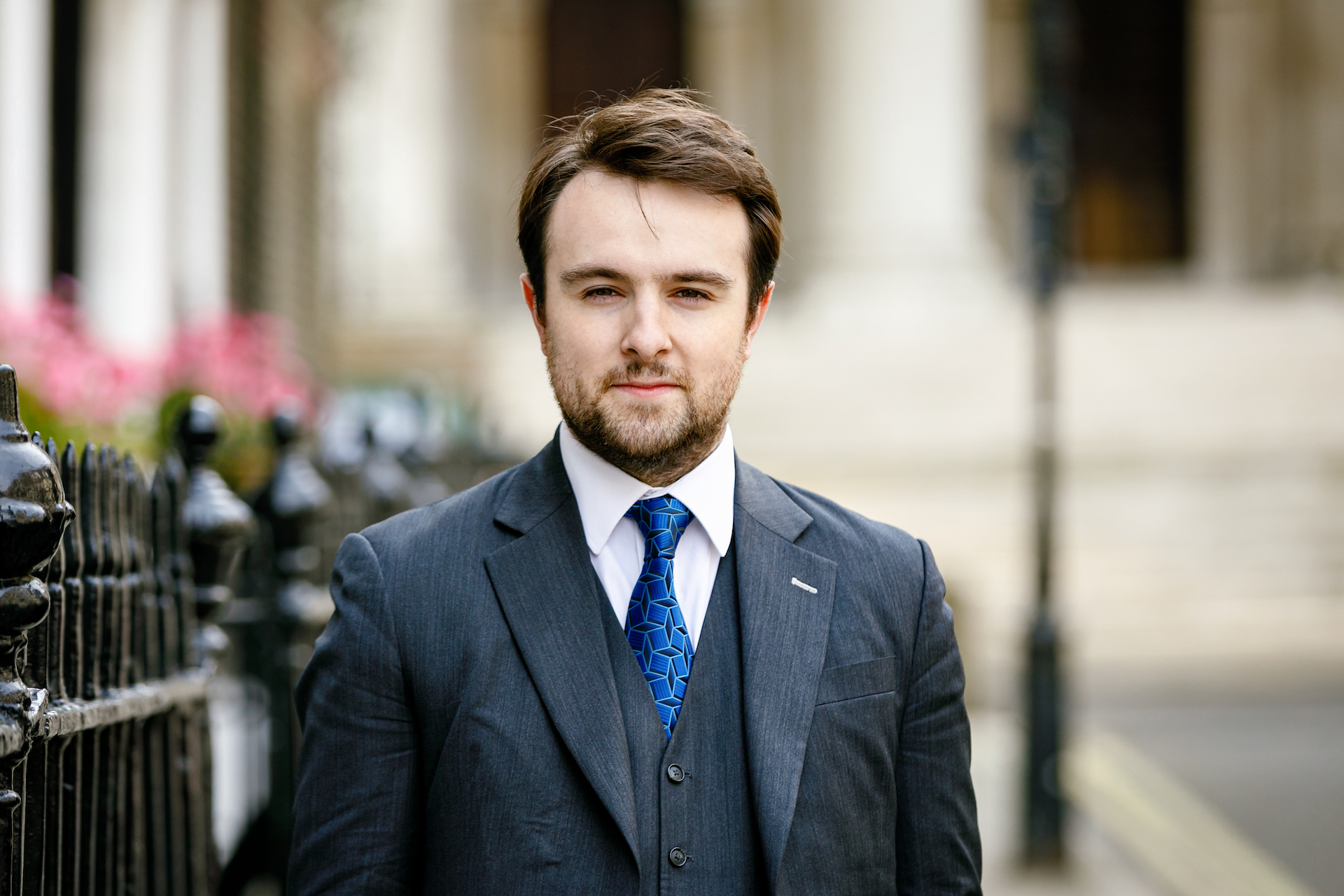 James Roberts joined the TaxPayers’ Alliance as Political Director in 2018 to oversee our work in parliament, government and in the media. In 2022, he became managing director.

After graduating from the University of Exeter, James worked at a national newspaper before working in parliament for several senior MPs, including speechwriting for a former Cabinet Minister.

In 2015 James was hired by Sir Lynton Crosby, becoming Head of Outreach for Crosby|Textor Group. In this role, he has been involved with political campaigns in the UK and abroad, as well as multinational commercial campaigns for various FTSE 100 companies.