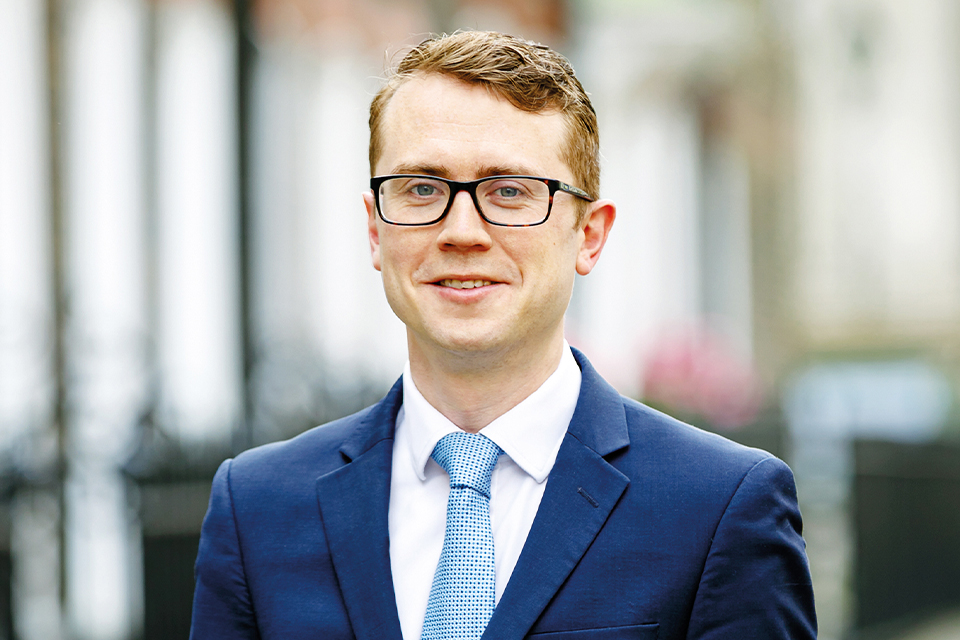 John O'Connell joined the TPA as an intern in 2009. Since then he has worked at every level of the organisation which made him uniquely qualified to become Chief Executive beginning August 2016.

As a researcher, and later Research Director, he wrote major reports for the TPA on quangos, government capital procurement, regional business policy and local government pensions. He co-authored the influential paper How to Save £50 Billion: reducing spending for sustainable public finances, released in conjunction with the Institute of Directors. He also uncovered how local councils were spending Preventing Violent Extremism grants, finding more detailed information than could be gathered by Parliamentary Questions.

John oversaw the work of the 2020 Tax Commission. He also wrote and edited several sections of its final report, The Single Income Tax, which won the Templeton Freedom Award from the Atlas Network.

John frequently represents the TPA on television and radio, including prominent appearances on flagship broadcast programmes and documentaries. He also regularly speaks for the TPA at events, delivering speeches on the TPA’s campaigns and research. In April 2012 John completed the Think Tank MBA in America, an intensive training course offered by the Atlas Network. He has a BA from Nottingham Trent University and an MSc from University College London.