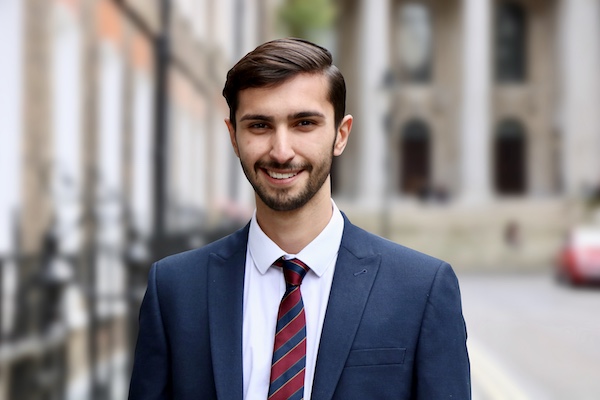 Kieran joined the TaxPayers’ Alliance as a volunteer in September 2017. He was the local coordinator for York where he attended University as an undergraduate studying History and Politics. Kieran worked with a network of like minded TaxPayers' Alliance volunteers in the North of England before moving down to London after graduating.

Kieran is currently studying an MSc in Public Policy at UCL whilst working part time for the TPA as a Grassroots Assistant. Kieran is part of the Grassroots team which is responsible for organising and conducting events all over the country. He also works on research projects.

Originally from Blackburn, Kieran enjoys running and playing football in his spare time.