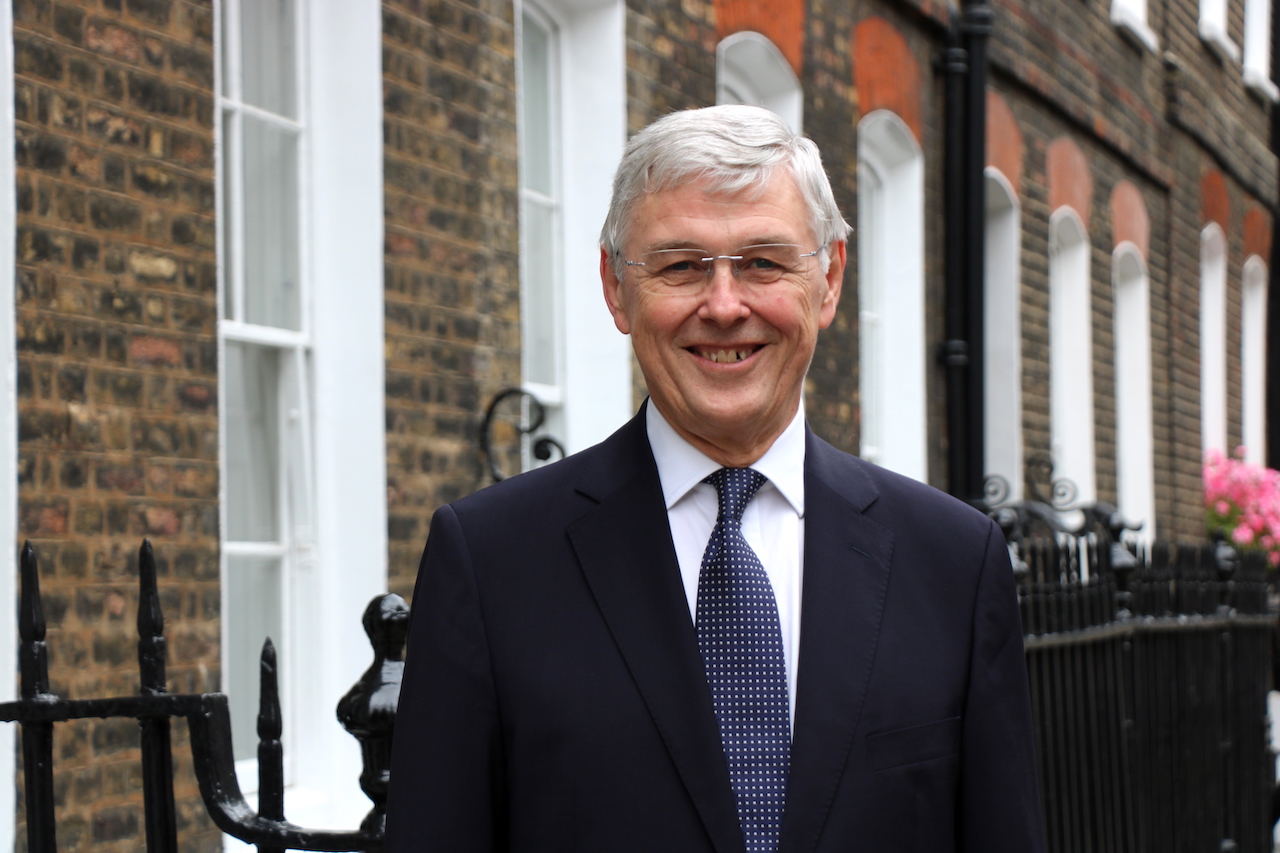 Mike Denham is the TPA's unpaid non-executive chairman. He took over from the TPA's founding chairman Andrew Allum in 2019.

Mike is a former Treasury economist who worked extensively on public spending and fiscal analysis during the 1970s and early 1980s. His work included cost benefit appraisal of public projects, analysis of public sector cost inflation and value for money studies. The experience convinced him that government is institutionally inefficient and largely incapable of significant improvement. He then moved on to work in the City for many years as an investment manager, staying closely in touch with fiscal and monetary policy developments.

Mike has been involved in the TPA almost since its foundation. He is the author of many TPA research papers and blog posts focused on the scrutiny of public spending. He is also the author of Burning Our Money, a detailed study of how government wastes taxpayers' cash.

Mike studied PPE at Oxford University, and has a Masters in Economics from the LSE. He is married with two sons.