At a time of student anger over poor value for money, the TaxPayers' Alliance (TPA) today reveals that 29 British universities (roughly 1 in 5) spent £702,057 on vehicles for vice-chancellors or their equivalents between 2016 and 2019. Some of the vice-chancellors provided with cars received total annual remuneration as high as £479,000. The number of staff earning in excess of £100,000 at each university was detailed in the TaxPayers' Alliance University Rich List 2019. 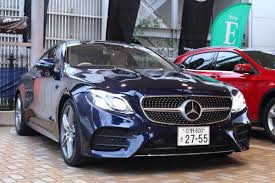 Many of the universities paying for vehicles have declared a climate emergency, including four of the ten universities to spend the most (Exeter, Birmingham City, Sheffield and Swansea). Of these, several showed staggering hypocrisy by funding gas-guzzling cars. Exeter university leased a BMW 520 diesel (example below), Sheffield university a VW Phaeton (also diesel) and Birmingham City university purchased a Jaguar LWB diesel. 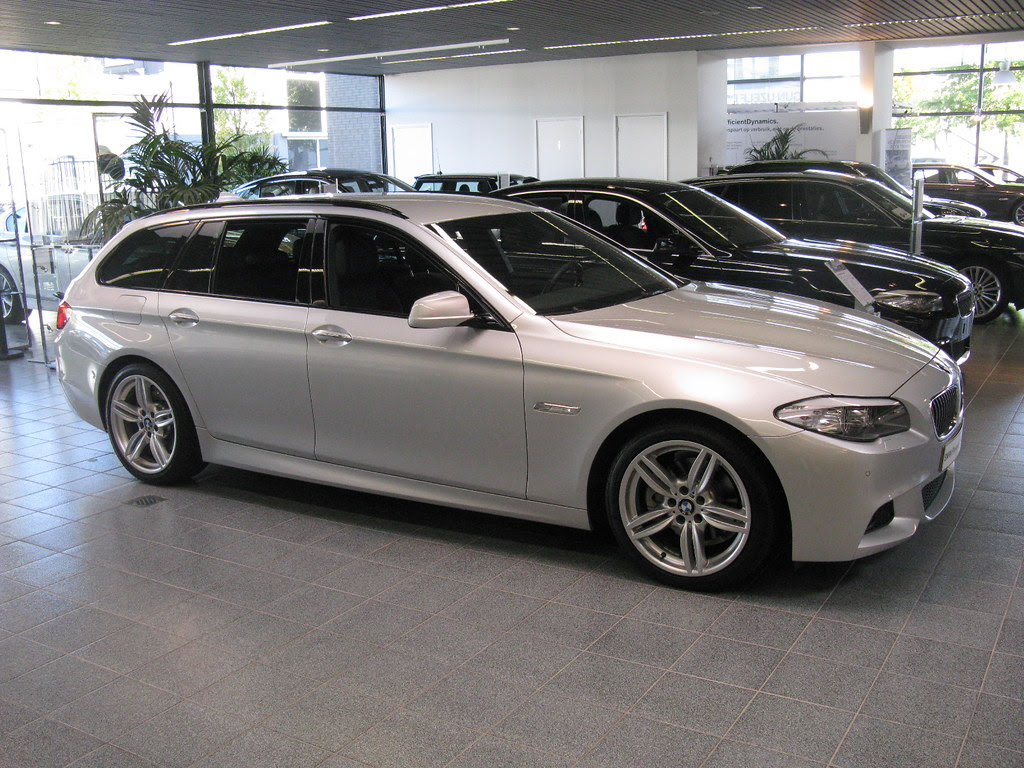 Over the three year period, universities purchased more luxurious cars than even some of the ones used to drive government ministers. While the government opted for reasonably priced models including the Honda CR-V and Ford Mondeo, universities purchased top-of-the-range models including a Mercedes-Benz E-class, a BMW 730, an Audi A6 (example below), a Lexus NX estate and a Volvo V60 Sportswagon. Two other universities (Edinburgh and Liverpool) also owned or leased Jaguars during this period.

These unenvironmental perks were far from necessary, given that 80 per cent of universities did not provide cars for the use of their vice-chancellors.

"With uni bosses complaining of a financial squeeze, splurges on nice-to-have perks simply have to stop.

"It's hypocritical for chauffeur-driven scholars on six-figure salaries to be bemoaning budget cuts and campaigning on climate change.

"Given most universities did not pay for these luxury limos, the vice-chancellors who did deserve to be given the third degree by students and taxpayers alike."


Scott Simmonds, researcher at the TaxPayers' Alliance and currently reading for a BSc in Politics and International Relations, said:

"Students and taxpayers are fed up of poor value for money at UK universities.

"It's time that higher education got a grip on the waste at the top, cutting out the prestigious perks and finally putting the people who pay their salaries first."