In August 2021 we launched our Quids Inn campaign to demand VAT relief for Britain’s pubs after the battering they took during the pandemic. 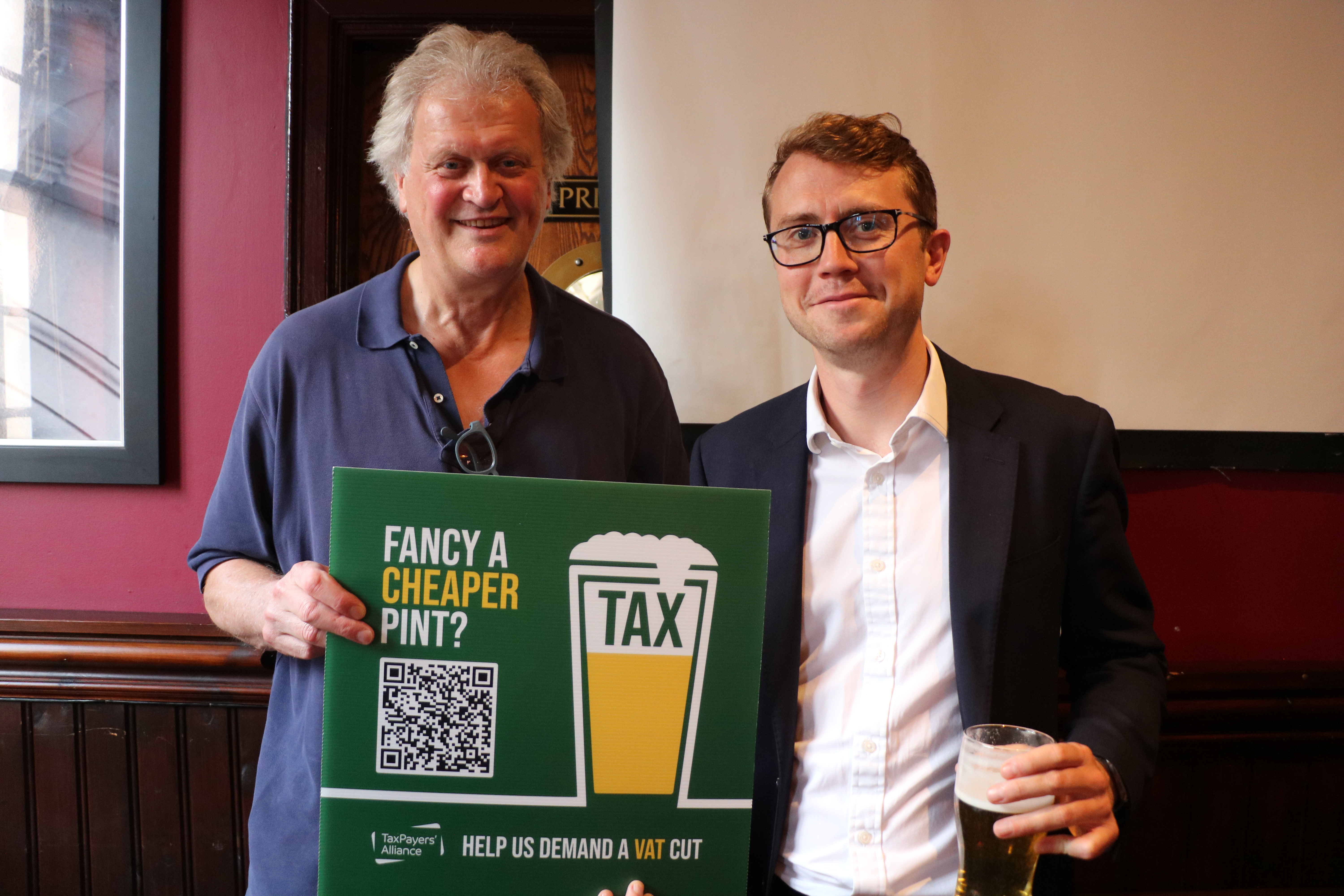 We partnered with industry leaders and publicans across the country. Our launch event at a Westminster pub saw Wetherpsoons’ boss Tim Martin give the campaign his backing. He told assembled guests from the media and political world:

"People often don’t realise the scale of taxes paid by pubs. Tax should be fair, but the main unfairness to pubs is they pay 20 per cent VAT on food and supermarkets pay nothing, and that puts immense pressure on pubs. This particularly hits less affluent parts of the country.” 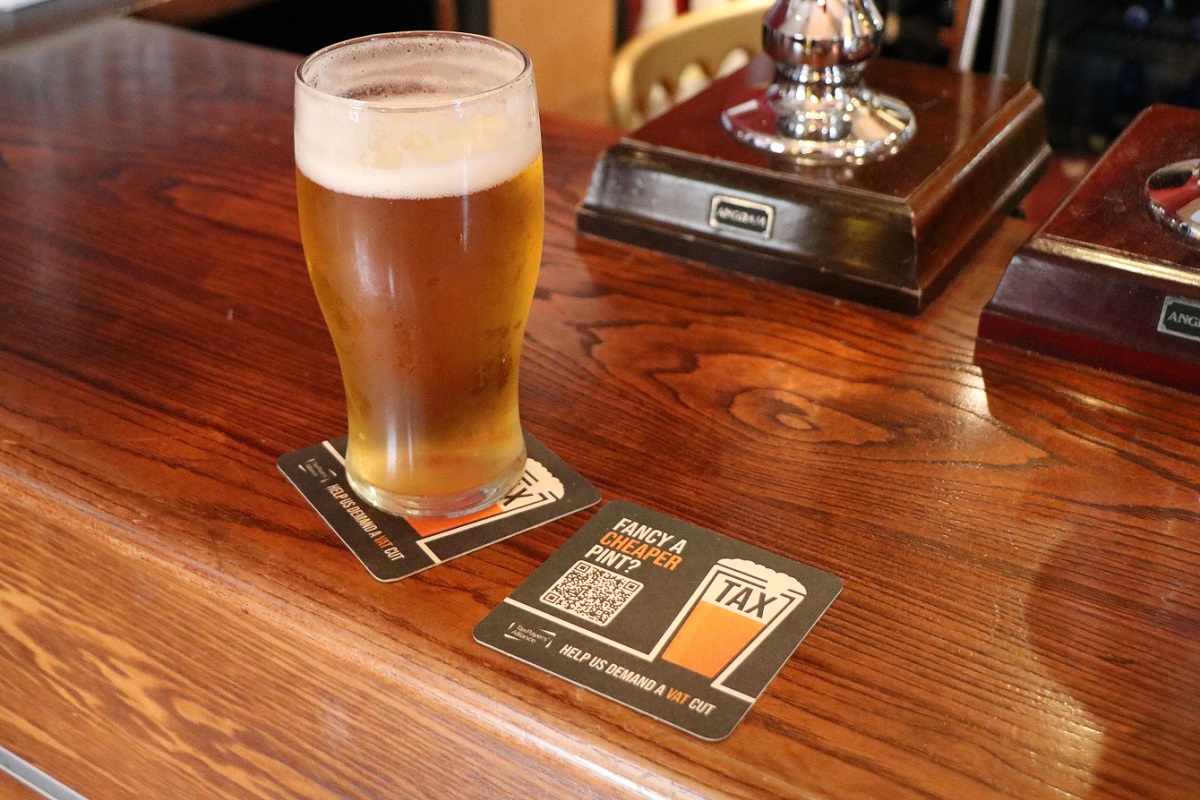 The event was also used to highlight the distribution of 250,000 beer mats to every JD Wetherspoons pub in the country. Our beer mats urged the chancellor to extend the five per cent reduced rate of VAT, and include alcohol within it. Analysis found that doing this until April 2023 could save consumers and the hospitality industry at least £15.7 billion.

Thousands of people backed our campaign, sending a clear message to Westminster. In a webinar with industry leaders, from the British Beer & Pub Association to restaurateurs and publicans we asked “What does the future hold for hospitality?” 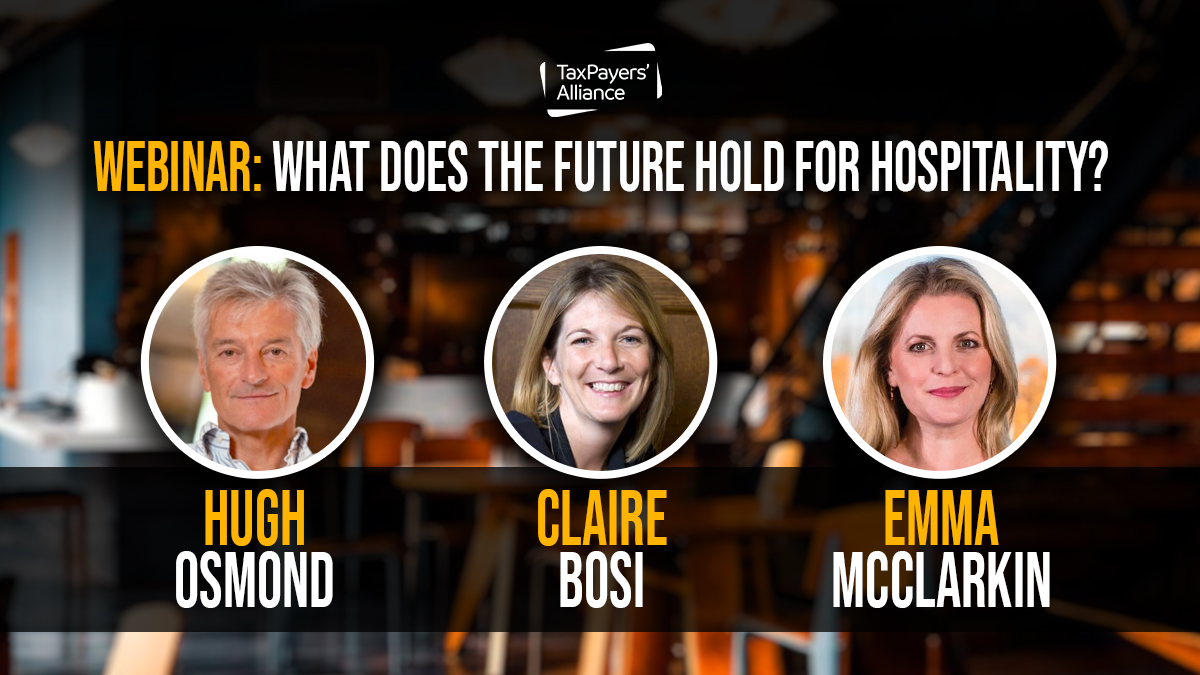 To celebrate National Beer Day we raised a glass and paid a visit to the Hogs Back Brewery in Surrey to discover how it coped during the pandemic. 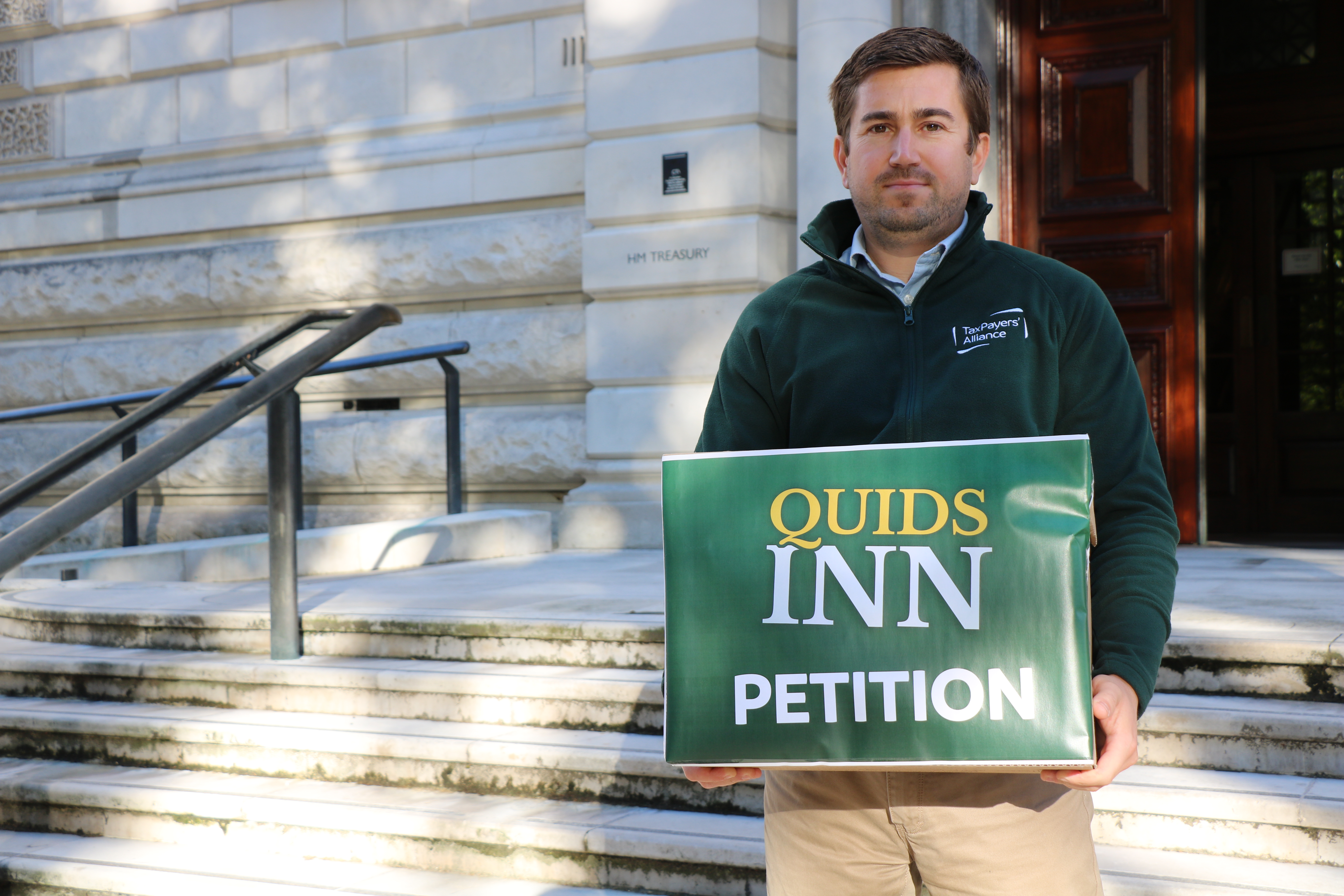 Our campaign closed with the handing in of our petition to HM Treasury.

At the Budget, Chancellor Rishi Sunak introduced cuts and simplification of both alcohol duties and business rates that benefited the industry and drinkers alike! 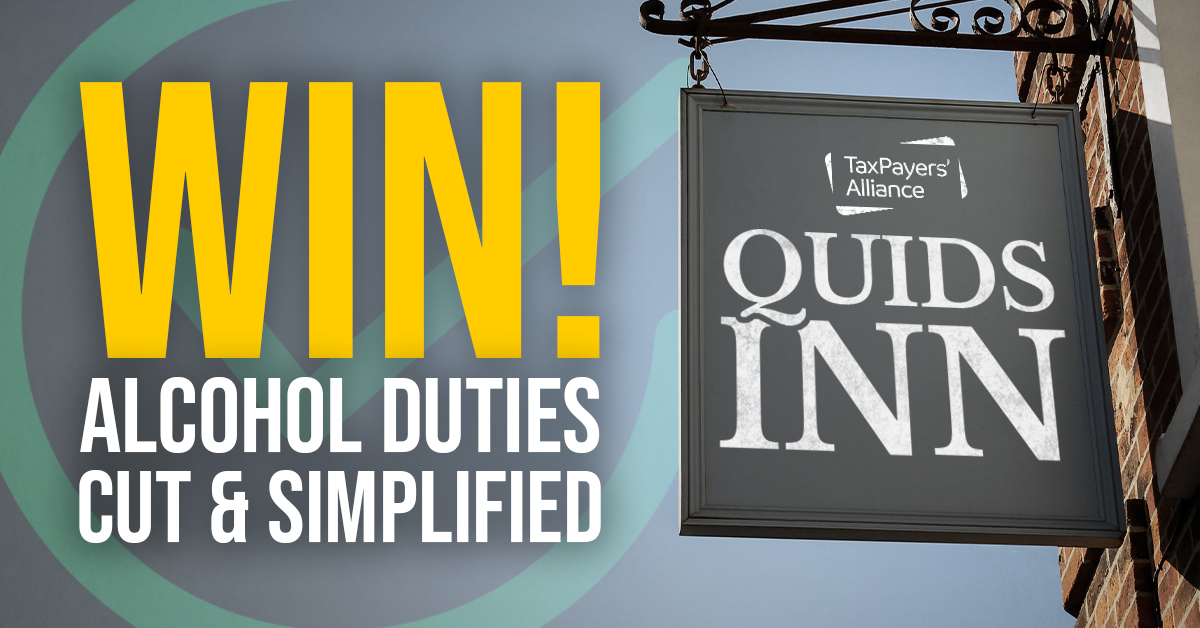 Shaking up alcohol duties has been a long time coming and this was a welcome signal of support for Great British pubs.