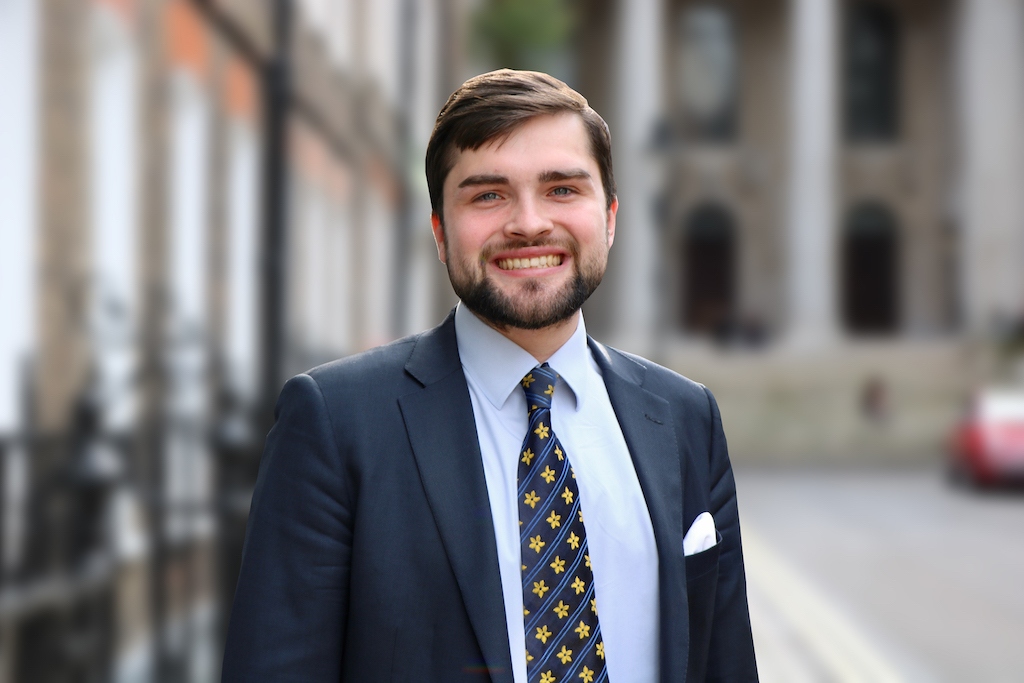 Sam joined the TaxPayers' Alliance as Media Campaign Manager in October 2019 after spending two years working as a lobbyist in London. Previously, he interned in the US Congress for House Judicial chairman Representative Bob Goodlatte, before working for a campaign consultancy on the Congressional and Presidential election during the 2016 US election in  Northern Virginia and Reno, Nevada.

Sam read history at Somerville College, Oxford and did a Masters in the same subject at the College of William and Mary in Virginia, with a research focus on British and American politics. He is a very keen cricketer and a huge sports fan, supporting Surrey CC, Wasps RFC and Millwall FC.