To find out more about the Stand Against Socialism (SAS) campaign, click here

1. Expect less than the essentials 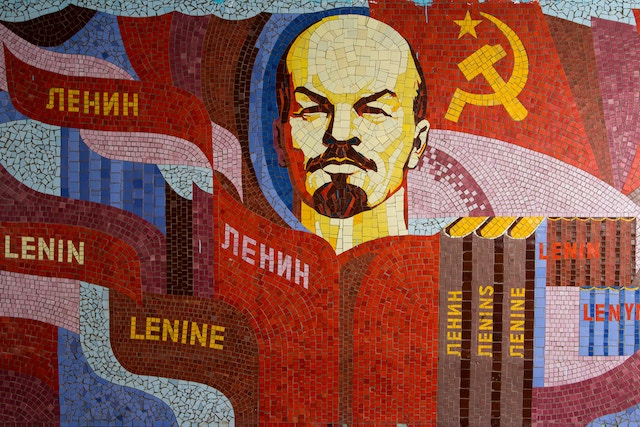 With the state as the sole distributor of goods, a small disconnected clique of central planners decide what will be produced and how much it costs. Although heading down to the local shop to purchase toilet roll, shampoo or bottled water does not strike us as anything abnormal today, this ease of access is considered a luxury within socialist countries. “Socialism has raised toilet paper to the rank of a first-rate economic problem” read one banner amidst demonstrations in Wroclaw during the 1980’s, referring to the rampant shortages that had plagued Poland for decades. Despite being one of the largest sugar beet producers in the world, sugar in Poland was limited to two kilograms per person per month and rarely found on supermarket shelves. In 1981 rationing expanded to meat products, but soon encroached upon butter, flour, rice, cereal, alcohol, and even chocolate. But this is not just a phenomenon of past socialist regimes. Basic essentials such as toilet roll, detergent and soap are scarcely found on the shelves of socialist Cuba today. As recently as this May, the government began rationing basic cooking ingredients such as cooking oil and milk. 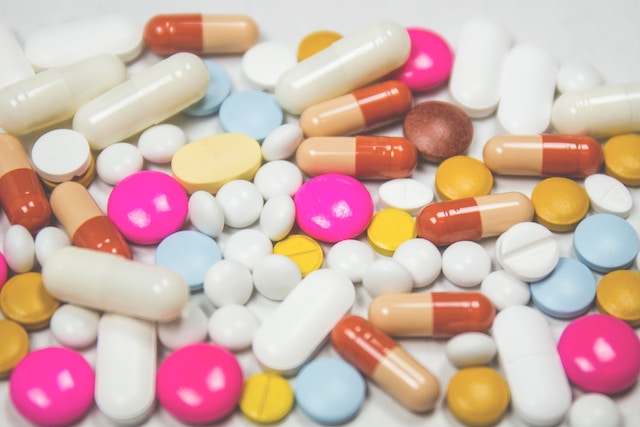 We British like a good queue. But let’s face it, waiting in line for hours on end is both frustrating and massively time consuming. Under socialism, queueing becomes the core of everyday life. In Venezuela, employees are given time off work to queue outside supermarkets. They wake up extra early to queue, queue during their lunch break, and even queue well into the night. Do you want to get some medication for that hay fever you have? That will be almost an  entire day’s wait in line, and that’s if there’s actually any medication left when you get there, or if your cash hasn’t depreciated to render it worthless by the time you arrive. Monthly shopping for groceries? The average Venezuelan shopper spends 35 hours per month waiting in line for food. Despite this, still 9 out of 10 people say they can’t buy enough to eat. In the Soviet Union and Eastern Europe, queueing became so entrenched that an entire micro-economy arose in which people would hire retirees to stand in line for them. 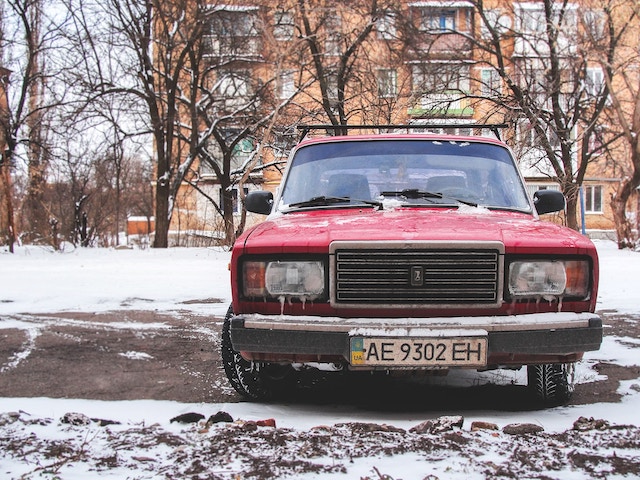 While today we can obtain premium quality, state-of-the-art technological devices within hours or days at most, centralised command economies could push delivery of even the most basic appliances to months, years, and yes, even decades. In the Soviet Union, the purchase of an apartment merited a waiting time of 10 to 15 years. Once a property was acquired, families had to wait years just to begin filling it with standard appliances like a fridge, and when they finally got a postcard giving notice they could buy one, they had a fixed one hour slot during which they could pick it up. Good luck if you did not arrive on time, as you’d have to re-order again. In Eastern Europe, the wait to get a phone allocated and installed could be as long as 20 years. Want a car to help you get to work in the morning? Not a problem, you’d be added to a 10 year waiting list. It remains as no surprise then that it took until the late 1980s for the aggregate level of cars in socialist Eastern Europe to reach that of the poorest countries in Western Europe.

4. Avoid making jokes… or simply being you 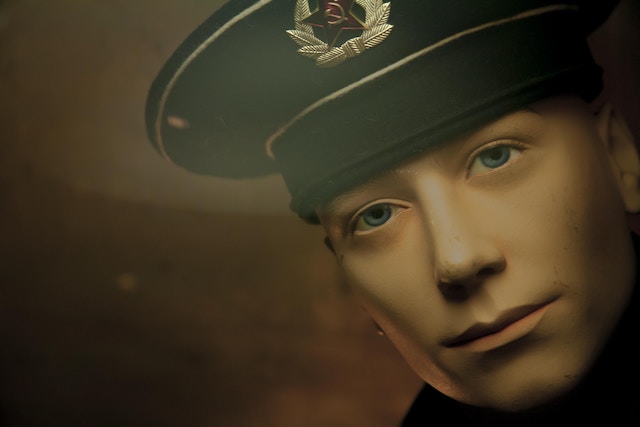 There has yet to be a socialist country which has not also been packaged with heavy repression of the populace it claims to serve. Love socialism, or else. In East Germany, at least 1 in 100 of the population were collaborating with the Ministry of State Security, the STASI, as informers. STASI informers could be anyone from family members, to work peers, to your personal doctor or local shopkeeper, cultivating an atmosphere of fear and terror. Whether it is Czechoslovakia, East Germany, North Korea, Pol Pot’s Cambodia or Ho Chi Minh’s Vietnam, merely joking about the ruling regime could be enough to confine the rest of your life to a prison cell or “re-education” camp. Under the Socialist Khmer Rouge regime of Cambodia, anybody with any vaguely-defined “bourgeois” features were arrested. In a pure move of insanity, doctors, nurses, teachers, and even anybody wearing glasses, were rounded up and often executed for not conforming  to the ideological nexus of the Socialist regime. This kind of repression is a pattern emulated in every nation where socialism has made its mark. Hard left ideology isn’t so keen on freedom of expression.

5. Forget the paradox of choice, there’s no choice to begin with 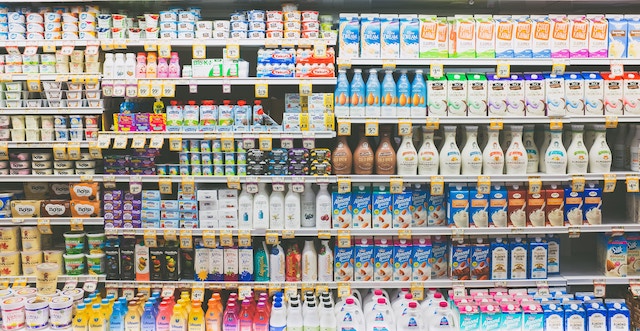 Step into a supermarket or a shopping centre today and you are guaranteed something foundational to the consumer experience: choice. For me, one of the great things about the free market is that I can switch between different brands of a given product at will; if I don’t like one brand of yogurt, I can switch to another. In a socialist society, you take what is given. It’s that or nothing. Scan across the shelves of supermarkets today in Venezuela and Cuba; if there’s anything on the shelves left at all, there is a fundamental lack of choice. In Cuba, the customer is reduced to choosing between a limited selection of poor quality goods. As Barbara Demick of the New Yorker put it; “Products appeared to have been crafted in people’s basements or garages...Plastic moulded toy cars were so flimsy that they made the cheapest made-in-China toys look as sophisticated as Swiss watches.” In Venezuela, over 80% of regulated foodstuffs have now vanished from store shelves. Consequently, many Venezuelans are now approaching dangerous levels of malnutrition and starvation is growing. It is not uncommon to find Venezuelans avoiding the deficient supermarkets altogether to take their quest for food to the streets. Here, instead of packaged goods, it is pigeons, dogs, cats and zoo animals that become their source of food.

So much for socialist utopias.