This year the TaxPayers’ Alliance released a substantial piece of research on assets owned by local authorities, including some unusual ones such as, including golf courses, hotels, and even a wet fish stall. In yesterday’s Spending Review the government committed to help councils manage their asset portfolios and sell off things they don’t use. This is something for which we have argued strongly and a move we welcome.

“1.244 The government is supporting growth and efficiency by enabling the release of public sector assets for more productive use. According to the latest data, local authorities in England hold £225 billion of assets, including over £60 billion in property not used for schools or housing. The Spending Review therefore encourages and empowers local authorities to dispose of potentially surplus assets.”

The Council Assets paper was made far more difficult by the lack of transparency and consistency in local authority asset registers. We highlighted this as a serious problem - taxpayers had no simple means of checking what was being held by their councils in their name. The local government transparency code will now be amended to make sure things are much clearer.

“1.246 The government will consult on updating the Transparency Code to require all local authorities to record details of their land and property assets in a consistent way on the government’s electronic Property Information Management System (e-PIMS). “

Also this year we released a paper on government art which revealed that the vast majority of the billions of pounds of art owned by local authorities, museums, and departments was shut away from the public and never seen.

If the state is to own art, every effort should be made such that it is available to those that actually own it - taxpayers. 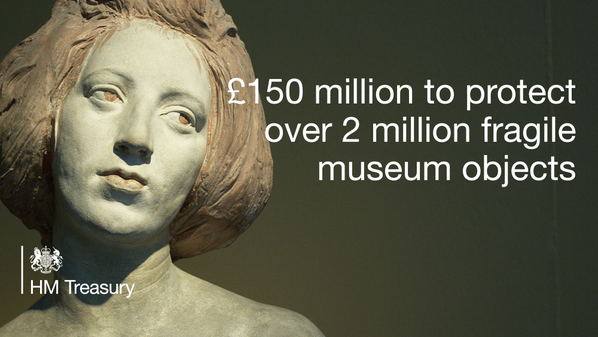