Swimming in the wrong direction in Exeter

The South West TaxPayers’ Alliance went to Exeter to support local campaigners appalled at the council’s proposed expenditure of £20m of taxpayers’ money on a city centre swimming pool that few people want. We joined former city centre manager John Harvey on the roof of a nearby multi-storey car park, looking down on the controversial bus station site. 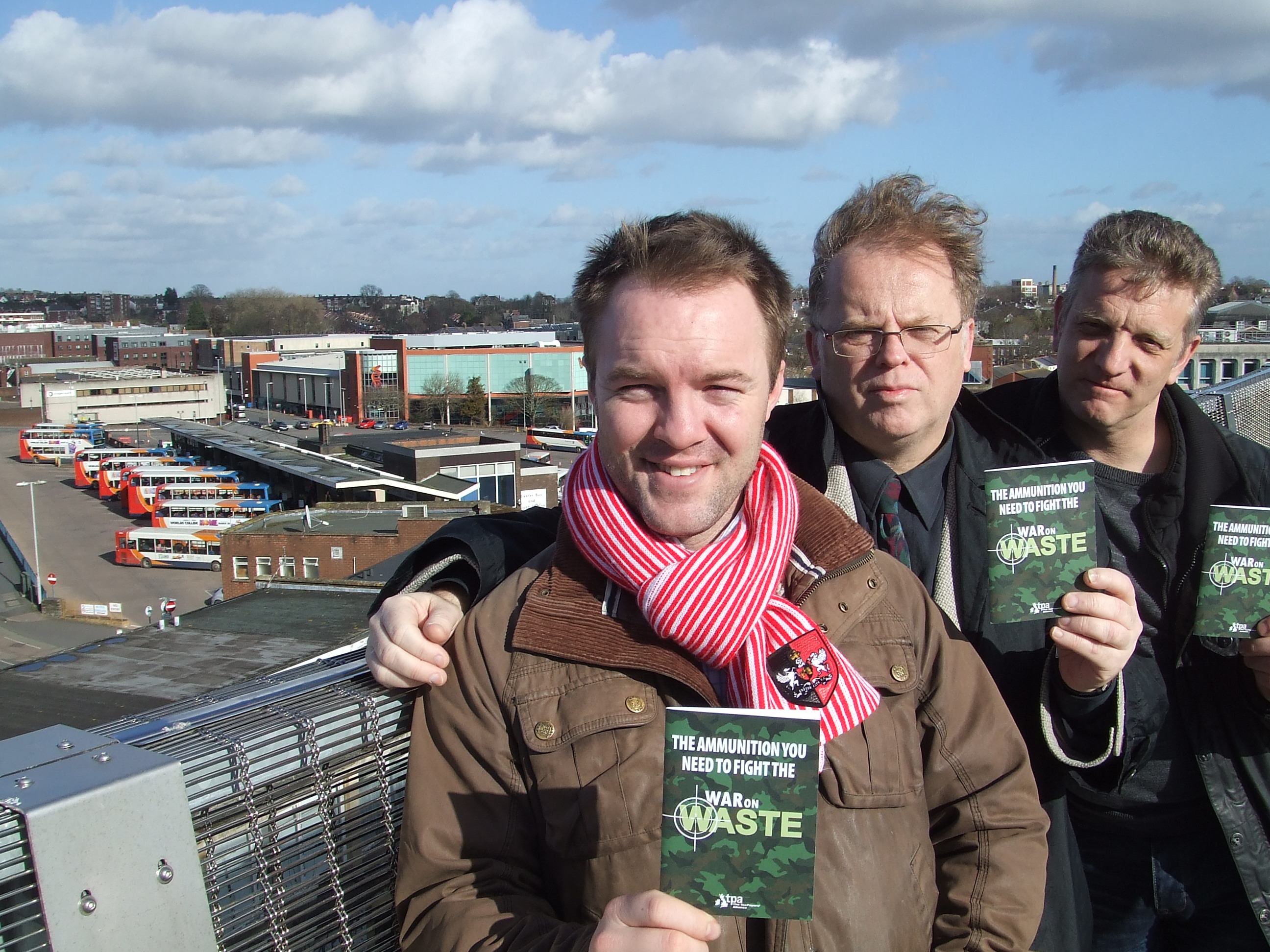 “We have to be more efficient in the way we deliver public services locally, and that efficiency has to cover all bases,” Harvey says. “Is this the right time to be building a £20m swimming pool in the heart of the city centre and saddling the city council with huge levels of debt for years to come? I would suggest not. Even if you can make a case for a new swimming pool for the city, we have fallen into a situation where we’re building it on some of the most expensive land available in the city centre. It’s the wrong location for it.”

Some of the taxpayers’ money for this project will come from Exeter Council’s New Homes Bonus and Community Infrastructure Levy funds, but other millions will be borrowed at taxpayers’ expense.

“It is extremely expensive,” says Harvey, “and I just think in the current climate it is a perverse decision because it will saddle us with debt, which makes the process of managing the City Council even tougher than it already was. As a direct result of investing those millions of pounds in the swimming pool we are going to have to make further cuts in other services.”

In a recent survey, just 25% of the public in Exeter wanted to see a swimming pool on the bus station site.

Local parliamentary candidate Dom Morris also leant his support to the protest, saying “Of course we must support anything that brings a boost to the city, but not at such tremendous expense to the taxpayer on the most valuable piece of land in Exeter.”