Thank god it’s Friday - and this isn’t just your average Friday, it’s National Prosecco Day! But Brits popping open a bottle in celebration might not realise they’re paying more tax on their tipple of choice simply because it happens to be fizzy.

This means that, for a bottle of Asda’s Prosecco Spumante Extra Dry at 10.5 per cent, almost half of the cost is alcohol duty alone (48 per cent). That’s even before we get into VAT, which tops up the total tax take by another £1. Combined, it means shoppers pay £3.86 in tax for each bottle of Asda prosecco - 64 per cent of the total price. For an equivalently priced bottle of Sauvignon Blanc (at 12.5 per cent) however, the total cost of tax (although also over half the price tag) is 63p less. It just goes to show how ludicrous our taxes on alcohol really are. 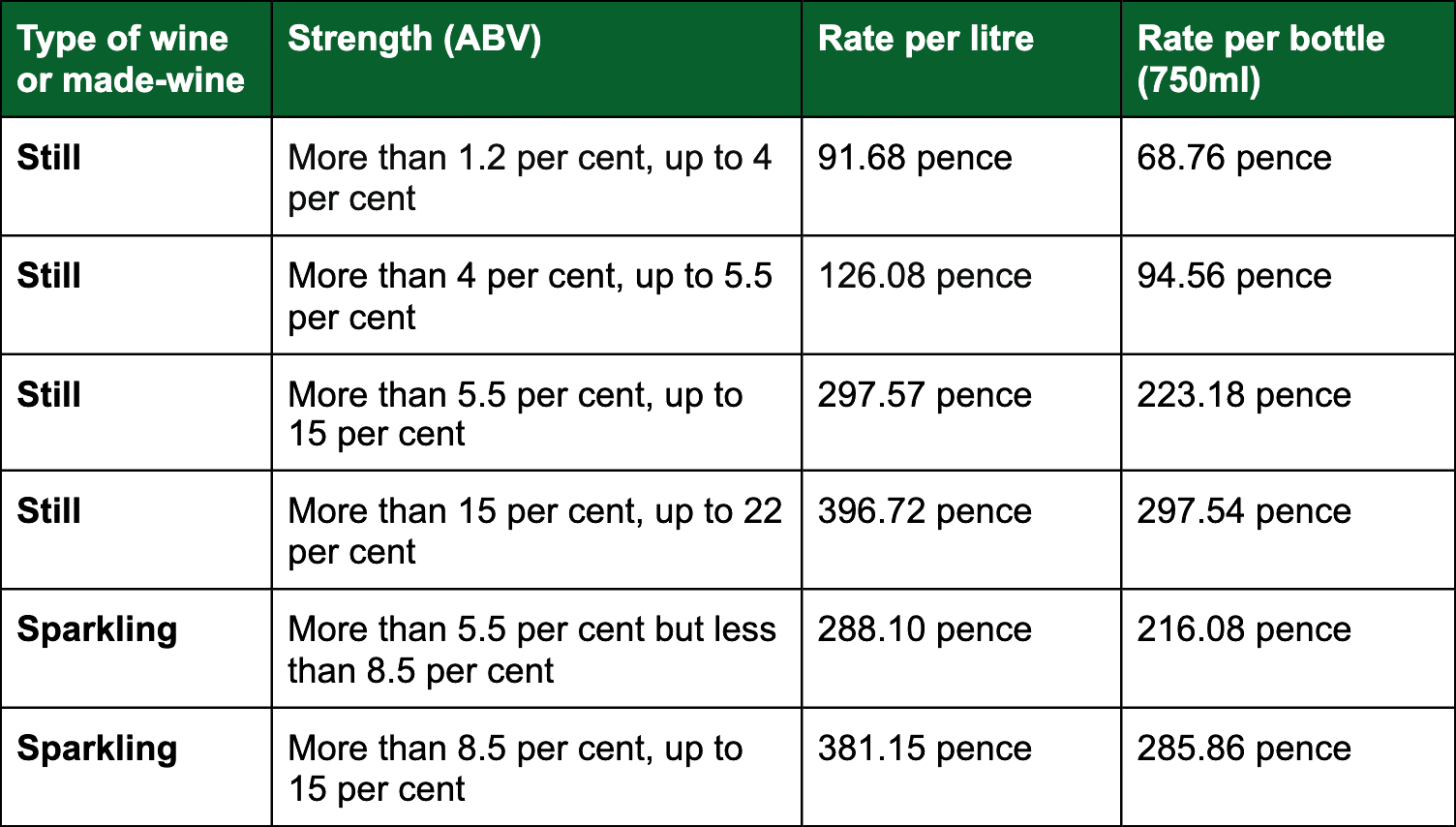 In this year’s budget, the chancellor froze duty across all alcohol (for the second year running). But according to the campaign group Wine Drinkers UK, duty on wine has still risen by 39 per cent since 2010; more than beer, cider or spirits.

It doesn’t just hurt supermarket shoppers either. Diners may well be put off by the high prices of wine in restaurants (which are driven up by some of the highest alcohol taxes in Europe) and choose not to have a bottle with their meal. Hospitality and leisure sectors have been battered by the pandemic, and National Prosecco Day is the perfect time to remind politicians that these struggling sectors need a helping hand - not least by simplifying the system to prevent punishing higher rates slapped on products like sparkling wine.

It’s not only duty that should be cut. Our research shows that if the temporary VAT reduction to 5 per cent was extended beyond September to April 2023, it could save the UK hospitality sector and consumers £15.7 billion. This is why the government should keep the tax cut in place until then and include alcoholic drinks within its scope. It’s high time we gave British businesses and drinkers a much-needed break. Cheers to that!