After millions filed their tax returns yesterday, the TaxPayers’ Alliance (TPA) has revealed that the average tax burden has reached a 70 year high. It means the level of taxation as a percentage of GDP under Boris Johnson is likely to be higher than it has been under almost every other postwar prime minister.

According to the Office for Budget Responsibility, the tax burden will rise by almost 1 percentage point to 34.2 per cent next year, making it the highest in 52 years. Using a five-year average - which gives a more reliable picture of the sustained level of tax - this research reveals that tax is the highest it has been in a generation. The current average burden is 33.8 per cent, the highest level since Britain was recovering from the second world war 70 years ago in 1951.

The research found that in his postwar government, Winston Churchill reduced the tax burden more than any other postwar prime minister, by 4.5 percentage points. It also shows that taxes were lower during Churchill’s premiership than they have been under each of the last three Conservative prime ministers. The biggest rise in taxation came under Labour’s Harold Wilson, who oversaw a 4.6 percentage point increase.

Like the second world war, coronavirus measures have seen massive government intervention and the economy put on life support. Raising taxes now would mean austerity for taxpayers, which would cripple the recovery. The TPA is calling on the chancellor to give taxpayers a respite from tax rises, rescue struggling sectors and revive the economy in the upcoming Budget. 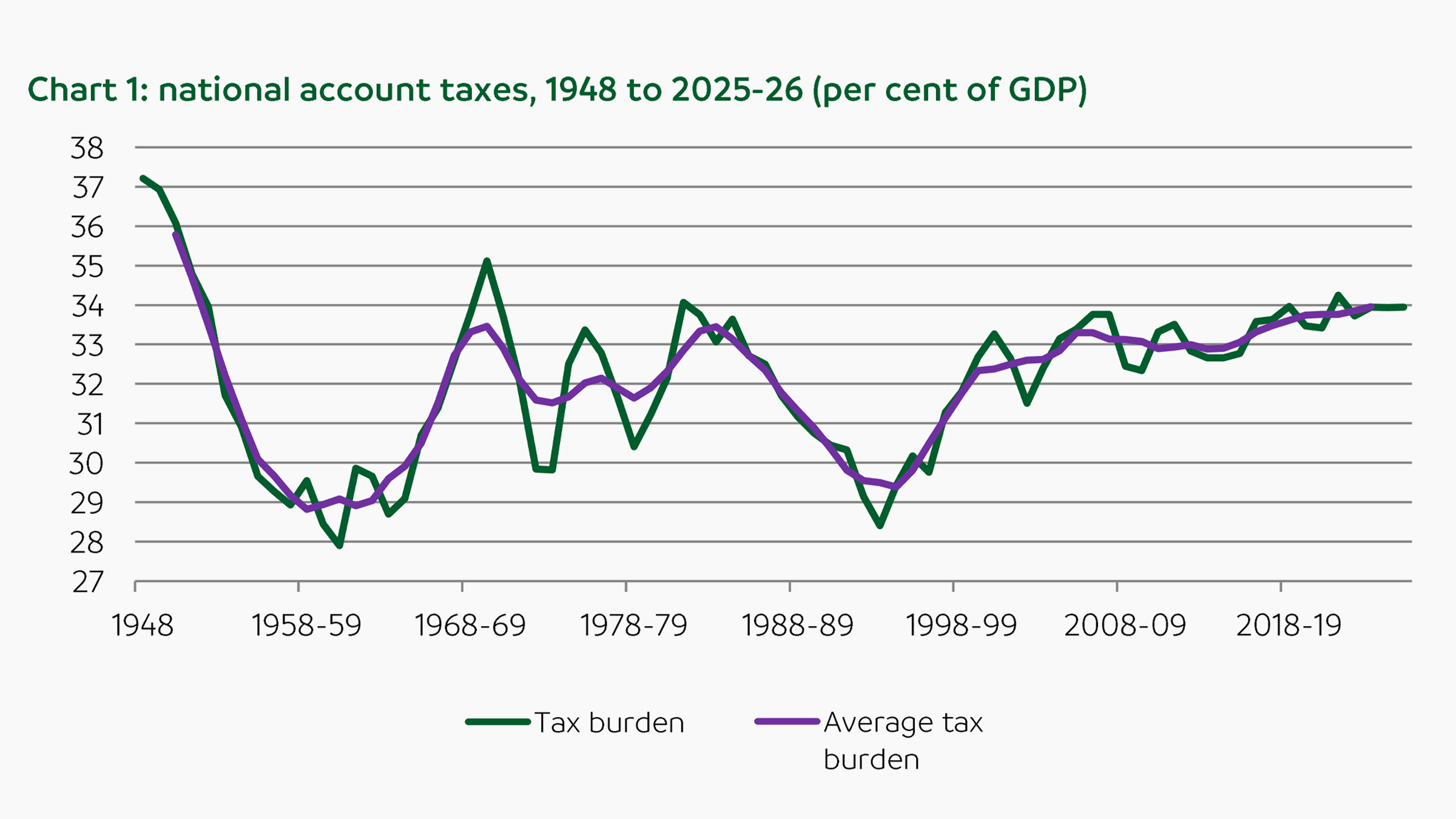 CLICK HERE TO FIND OUT HOW POSTWAR PRIME MINISTERS RANKED

CLICK HERE TO FIND OUT HOW POSTWAR PRIME MINISTERS RANKED

“This research confirms that we’re facing the highest taxes in a generation.

“The sustained tax burden is now the highest it’s been since the country was recovering from the second world war 70 years ago, and any tax rises in the next budget will put that figure even higher.

“In these difficult times, the chancellor should give hard pressed families and businesses a respite from taxes, offer a rescue to struggling sectors and try to revive the economy.”