This research note shows the organisations and nations who are the beneficiaries of 10th EDF Commitments between 2010 and 2013. It looks at UK-based beneficiaries and those across the world which received the largest commitments. There is a complete list of 10th EDF commitments in 2013 and for reference, it details the commitments made by EU member states in 2013, and provides a breakdown of the funding allocations by country.

The full research is available here

Where does the money go? 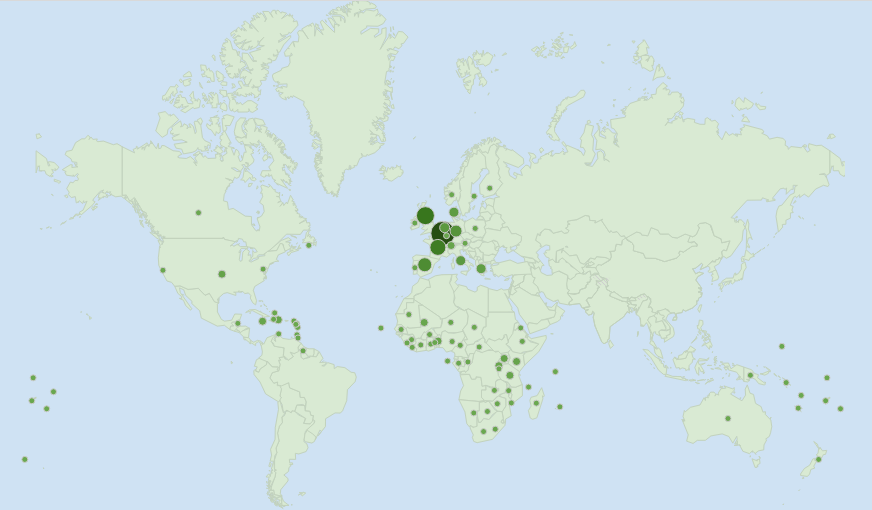 Programmes funded by 10th EDF commitments to non-UK-based organisations in 2013 include: