The secretary of state for business, innovation and skills, Vince Cable, was right when he said the department should be scrapped, before he took office in 2010. A number of functions should remain, however, and be moved into other departments. The Turing Institute, the Crick Institute and other research-intensive operations should be moved into an expanded Department for Education and Skills, along with the funding councils for higher and further education. The Better Regulation Executive should be kept and moved into the Cabinet Office. 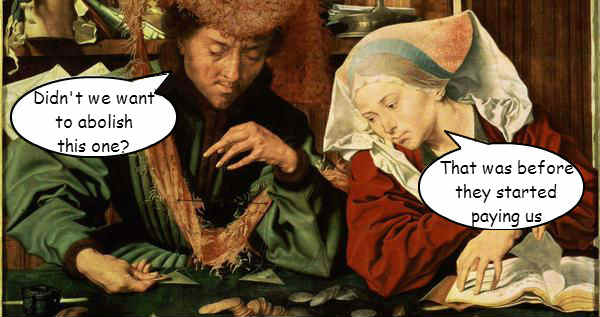 Some of the more useful business support services could be tendered out to organisations such as the Institute of Directors or the British Chambers of Commerce, which are closer to on-the-ground businesses than a remote Whitehall department. We have estimated that these remaining programmes, to be run through a skeleton staff moved into the Cabinet Office to monitor the tendering process, would require around 20 per cent of their existing spending.

A number of non-departmental public bodies would not be missed. InnovateUK, formerly the Technology Strategy Board, and the Green Investment Bank, are unnecessary and are only useful for funding projects which private sector investors consider to be poor value or too risky. Similarly, instead of giving money to the Regional Growth Fund to distribute to well-connected businesses, taxes should be cut. A government that followed this plan in full would be able to implement the recommendations of The Single Income Tax, including abolishing corporation tax and both employees’ and employers’ national insurance.

Britain’s patchwork of business groups, from the CBI to the Institute of Directors and the British Chambers of Commerce, have developed local, regional and national networks to represent their members to decision-makers. The Local Enterprise Partnerships replicate these groups, not just squeezing out the business groups but often dominating local politics in a way that they were never intended to. The Local Growth Fund should also be scrapped.

We estimate savings of around £4.5 billion annually could be made from abolishing BIS.