The current model for funding the NHS is unsustainable in the long-term. As countries become better off, they spend more on healthcare as people live longer and technology improves. As outlined later, the NHS itself must undergo substantial reform to make it affordable in the long-term, but more immediately we must look at ways of paying for the growing costs of healthcare outside of general taxation. The think tank Reform proposed a comprehensive set of proposals to introduce charges for certain NHS services, such as prescriptions and GP appointments, from which those on low incomes could be exempt.

In France, for instance, GP appointments are charged for and then those on benefits can claim back the costs later. Introducing a price mechanism, even if the money is refunded, will help people to realise that healthcare is expensive and that nothing is "free". 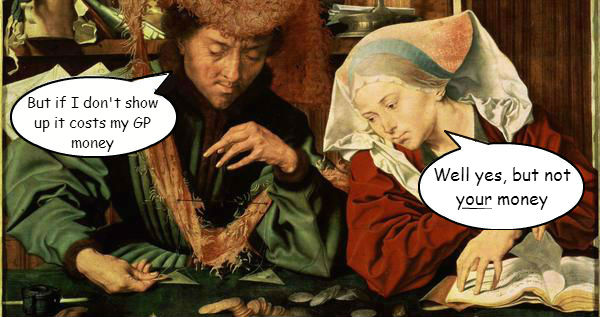 Reform estimated in 2013 that their proposals could save around £3 billion a year. We estimate that the savings would be around £9 billion by 2020, due to a combination of larger budgets, tighter eligibility criteria for exemptions and higher charges.