This weekend, the TPA took part in Liberty League's Freedom Forum, the UK's largest gathering of pro-liberty students and young professionals, joining several hundred young people in campaigning against the debt being piled up on this generation. 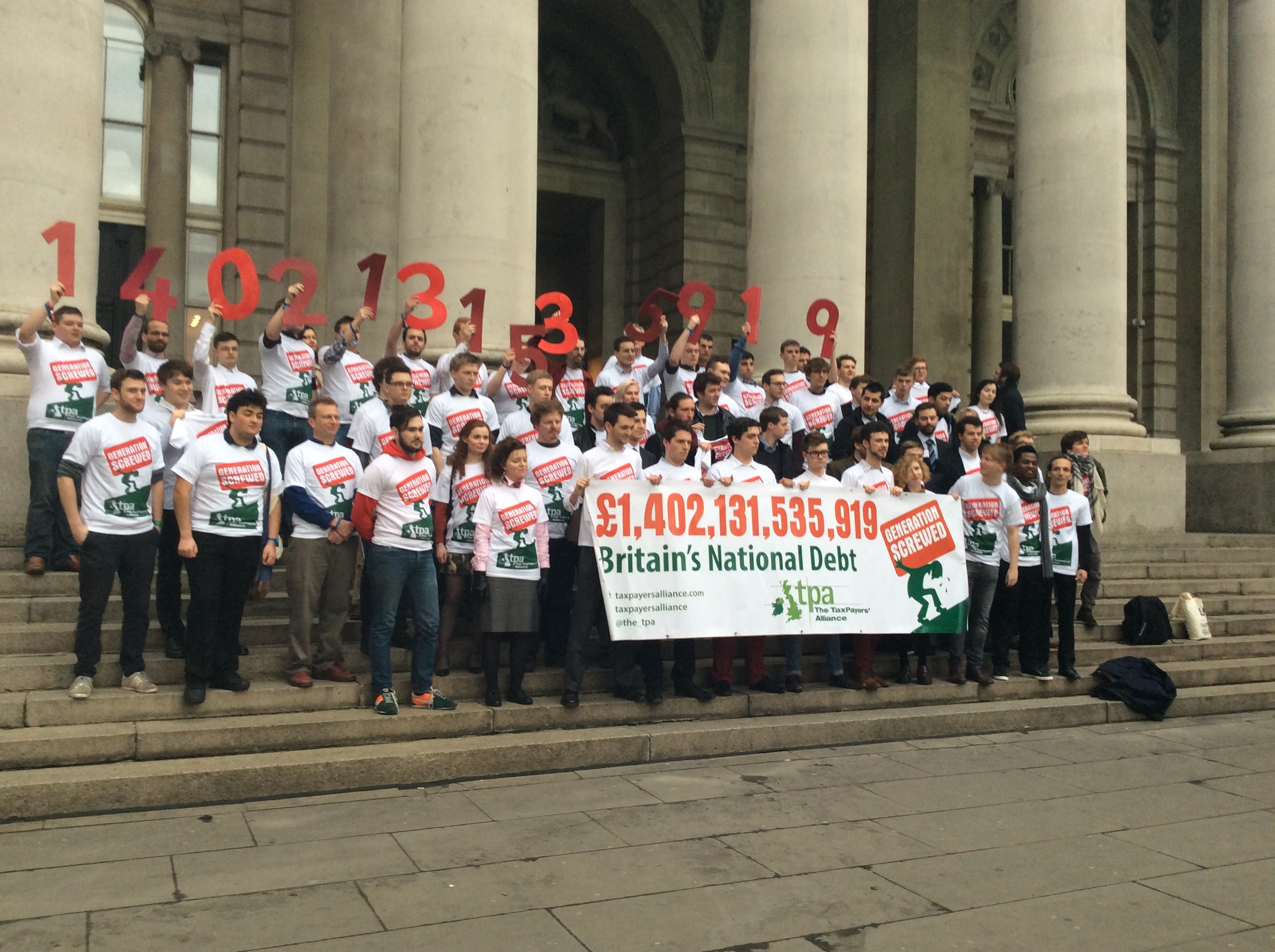 We launched our Generation Screwed campaign with a protest outside the Bank of England. Young libertarians from across Europe joined us in calling for an end to ever-increasing national debt - currently over £22,000 for every man, woman, and child in the UK. Our Director, John O'Connell, spoke about the threats to liberty, reminding the audience how almost everything they do is taxed at some point and that high state spending has to be paid for. 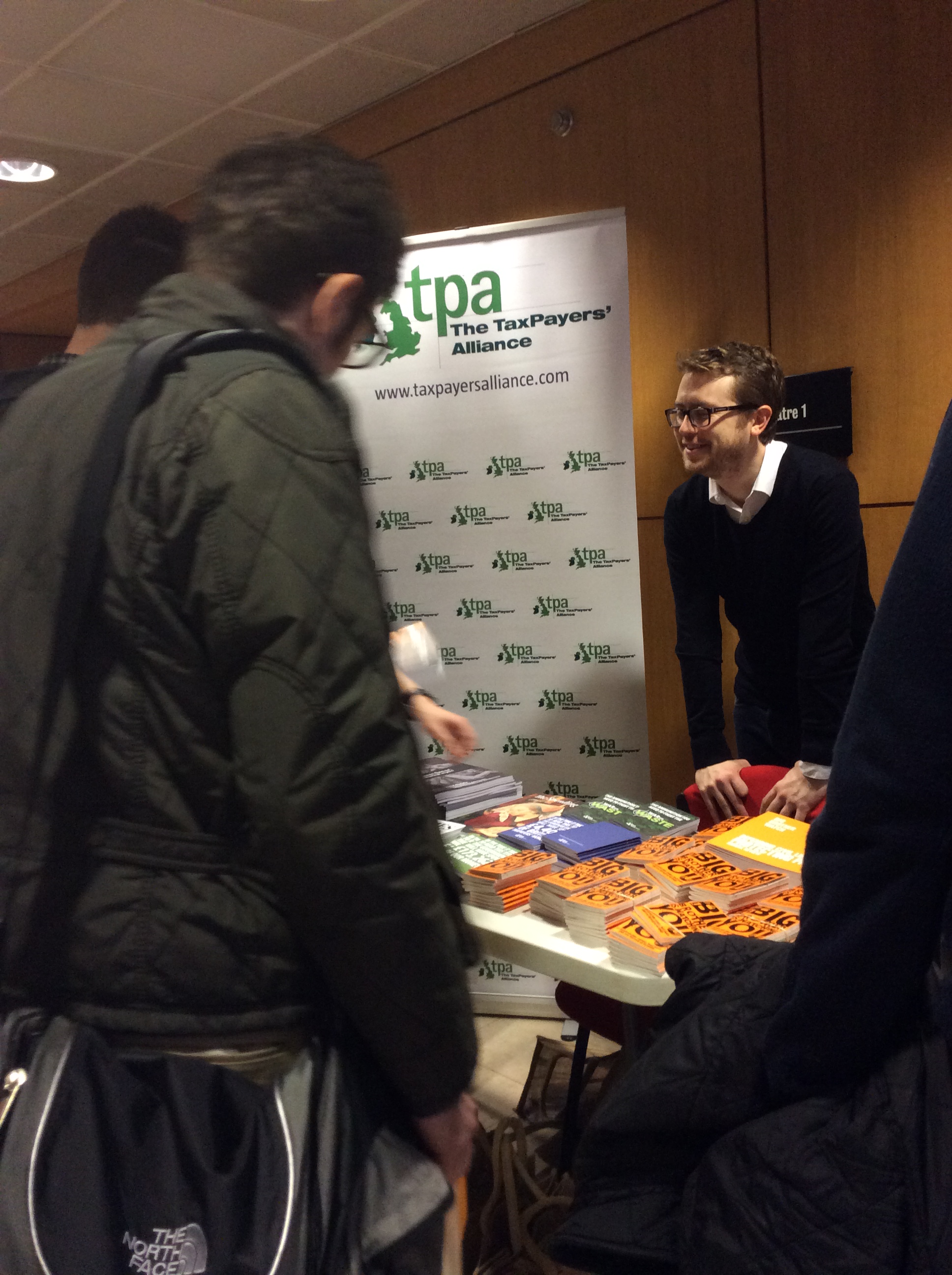 We handed out a van load (quite literally) of literature to attendees keen to learn more about our work and campaigns, or simply to arm themselves with the facts and stats needed to win the arguments.

If the small state, low tax, arguments are to win in the long term, the young are the people we need to persuade. Every attendee can now go back to their campuses and counter the often prevailing view that governme

nt has the solution to every problem and that spending more is an answer in and of itself.