TPA renews its call to Stamp Out Stamp Duty

In light of The Daily Telegraph's welcome recommendation to slash Stamp Duty - following revelations that the Stamp Duty reforms have further distorted the market and raised only half the amount of revenue predicted by the Treasury - the TaxPayers' Alliance has renewed its long-standing call to Stamp Out Stamp Duty. 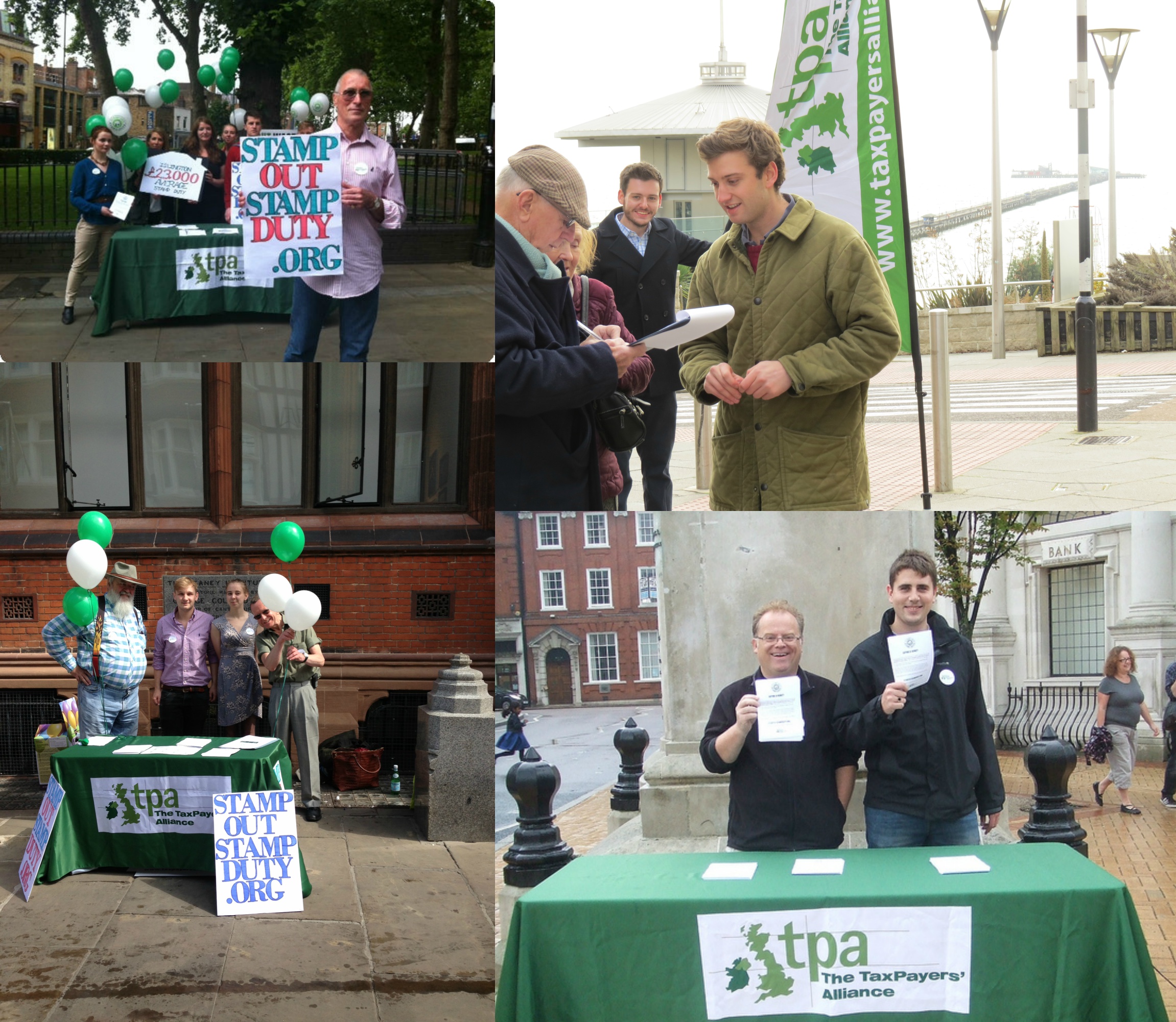 The TPA's campaign, which was first launched in August 2013, helped move us towards the abolition of the dreaded cliff edges, or 'slab rates'. However, as The Daily Telegraph points out, changes to the top rate of Stamp Duty have raised less than half of what the Treasury had expected.

Stamp Duty should be abolished as part of a broader package of tax reform, as recommended by the 2020 Tax Commission. In the meantime, rates should be cut and planning restrictions should be relaxed.

"Stamp Duty is a bad tax which not only distorts the housing market by adding an extra cost on already unmanageably high house prices but also affects labour mobility by preventing people from taking up jobs across the country, worsening our productivity as a nation.

"As it is now clear that some of the reforms introduced by the previous Chancellor only worsened the matter with added complexities while only raising half as much money as the Treasury predicted, Mr Hammond must do the right thing and abolish this pernicious tax in the Autumn Statement."