TaxPayers' Alliance uncovers the collection's total worth of £1.9 billion

As the art world comes together in Margate this evening for the Turner Prize awards, research shows that bumper collections aren't limited to world famous galleries. Local councils have millions of their own artworks, though many are hidden from public view.

New research for the TaxPayers' Alliance has revealed that councils throughout the UK are hoarding nearly £1.9 billion of town hall masterpieces. Despite many local authorities pleading poverty, council curators are holding onto billions of pounds worth of art while only displaying less than a third of what they own.

During the recent years of spending cuts a number of councils have still purchased artworks, with Bassetlaw district council having purchased the most, splurging on 201 pieces of art between 2016-17 and 2018-19.

Manchester city council topped the bill with their bumper collection valued at £369 million though less than one in ten of their pieces are on display. Wiltshire county council stands out among the 8 councils which display none of their collection publicly, with 2,099 hidden artworks owned and not displayed for the taxpayers who own them.

Gedling borough council has an oil painting commemorating figure skaters Torvill and Deane (LINK) and a steel sculpture of a flaming tree valued at nearly £20,000. 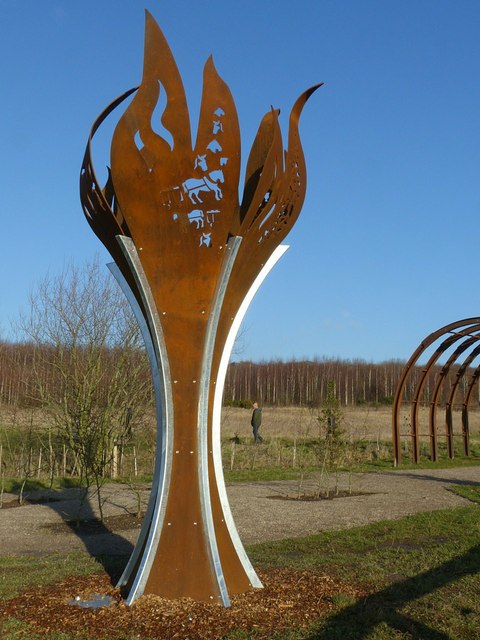 Chesterfield borough council possess a marble block entitled rose-wall, designed by Dame Barbara Hepworth, which was valued at over £500,000 when purchased over a decade ago (image license LINK). 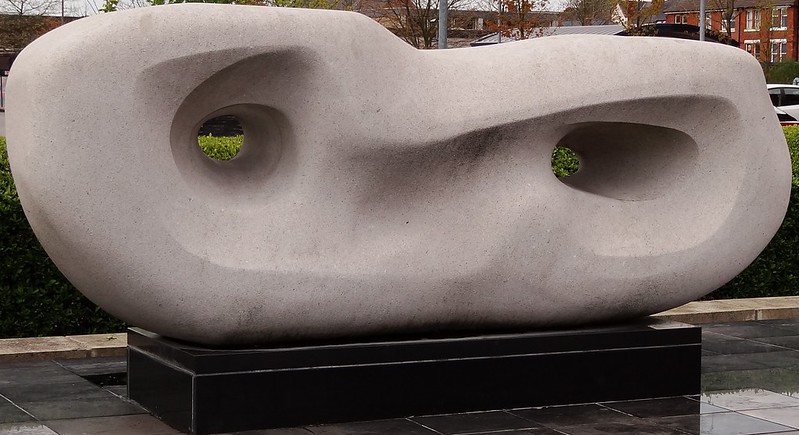 Lincoln city council owns over £1 million of heirlooms, including swords used by both Richard II and Henry VII.

"With council tax hammering hard-working families, town hall art aficionados should question whether hidden collections of costly artworks are the best use of taxpayers' money.

"Of course there are instances where councils have been donated art or forbidden from selling, but surely town hall leaders ought to be making the most of what they have and either allowing the taxpayers that own the art access to it, or selling it off where possible to boost their coffers.

""Some councils are able to maximise value for money by maintaining collections which are small enough to be displayed for the enjoyment of the public at all times. Other local authorities hoarding their own mystery masterpieces should be following in their footsteps."