Over the past 2 years a number of high profile figures have called for an increase in defence spending.

Gavin Williamson’s stint as defence secretary was characterised by his battle for defence spending. So adamant was he that he allowed service chiefs to get out and make the case for more money for Britain’s war chest. Ultimately, Williamson saw some success when he won a further £1 billion from HM Treasury in 2018.

That same year, former defence secretary Sir Michael Fallon argued for defence spending to rise to 2.5 per cent of GDP. This was followed by the cross-party Commons defence committee who published a report claiming the British defence budget needed to rise by a third (an increase of nearly £20 billion) to 3 per cent of GDP.

Since then the argument has continued to be made, with both foreign secretary Jeremy Hunt, and defence minister Tobias Ellwood saying Britain “absolutely” needed an increase in military spending. Finally, Penny Mordaunt in her first speech as defence secretary squarely positioned herself in opposition to the Treasury as she indicated she would try to follow up on Williamson’s success. 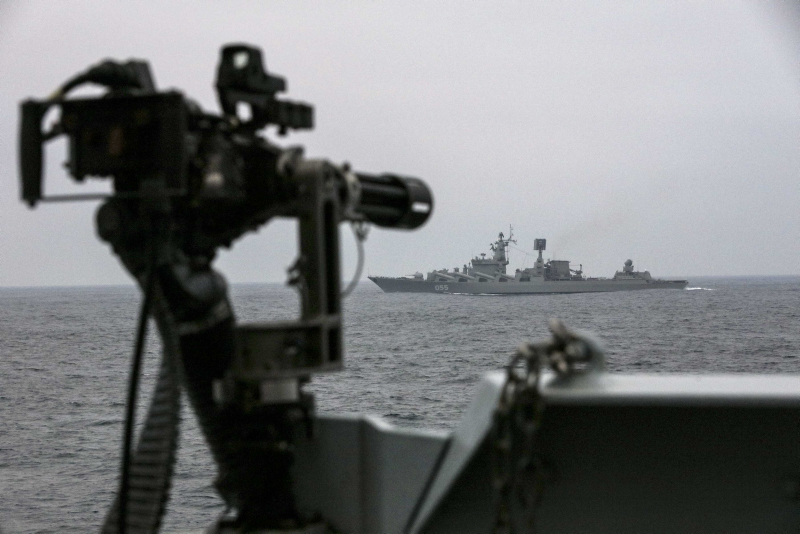 But are these concerns fair? Does Britain really need to be spending an even greater proportion of GDP on defence?

Defence spending in recent years has generally hovered at 2 per cent, or the minimum that NATO members are expected to spend. Repeatedly Conservative prime ministers have trumpeted meeting this target as if it is some great achievement and proof that Britain is meeting its commitments. This has been made easier by the fact that the majority of NATO members spend far from 2 per cent. Germany for example spent only 1.2 per cent in 2017 according to the World Bank, a low level of spending that has imperilled its ability to maintain its forces.

Despite spending 2 per cent, the UK is not insulated from similar challenges. The three services have all faced recruitment and retention problems that may take years to reverse. As things stand, the British armed forces are around 10,000 soldiers short of the 2015 security and defence spending review (SDSR) target. With budgets being constrained, service personnel have seen what is offered to them decline: servicemen are going on fewer operations, pay has stagnated relative to other public sector professions, defence housing is in some cases in a deplorable state, and a poorly delivered privatisation of catering services means soldiers are paying more for food and receiving less, if they are receiving any at all.

But even if a potential recruit is unaware of these low-profile financial pitfalls, they will certainly be aware that the British armed forces have shrunk significantly in the past two decades, from 198,000 in 2000 to 134,000 in 2019. The defence budget has shrunk too. Between 2009-10 and 2014-15 defence spending fell by £9.8 billion, a fall from which it has not yet recovered. This is despite a plethora of big-ticket procurement programmes such as the commissioning of new aircraft carriers, fighter jets and armoured vehicles (to name just a handful).

As the National Security Capability Review 2018 noted, the threats facing the UK are increasing in both variety and intensity. Meanwhile the British military is becoming ever more stretched in how it deploys its personnel and spends its money.

With the likelihood of major conflict in the future seemingly increasing the UK cannot afford to be complacent and allow the state of the armed forces to deteriorate further. When the 2010 SDSR effectively activated the ‘ten-year rule’ anticipating that the UK would face no major conflicts in the near-future, it made a short-sighted gamble that just about paid off. The ten years however are about up, and the world has changed a lot since 2010, as such the defence budget may need a boost. 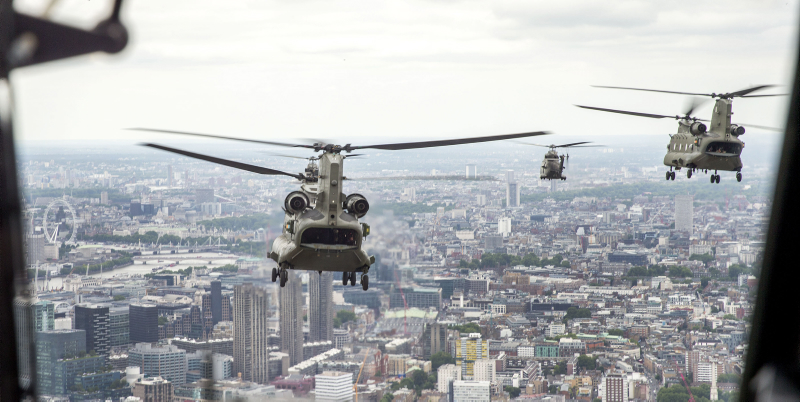 That being said, when it comes to defence, it is rarely the case that a pound approved is a pound delivered. Bernard Gray’s report in 2009 concluded that MoD projects typically arrived 80 per cent over schedule, and more than 40 per cent over budget. The cost of the new aircraft carriers was approved at £3.5 billion, but will end up at around £6.25 billion once both are commissioned. The Astute-class submarines went £1 billion over budget alongside a 48-month delay. So it seems that Britain has a problem with how it buys new kit.

This is accompanied by a sizeable hole in the defence budget, which it is not clear if the MoD is capable of closing. In 2018 the Public Accounts Committee found that the budget gap could be as high as £21 billion over the next ten years. The MoD acknowledged this and produced a revised figure of £7 billion reliant on making almost £10 billion in efficiency savings. Yet, in a 2017 report the Defence Committee cast considerable doubt on the MoD’s recent reputation for achieving efficiency savings. They noted that it was irresponsible to rely on savings that may never be realised to fund expensive procurement projects.

If the UK is to maintain current commitments and be prepared for future conflict, then the MoD may need more money. But the ministry should not be entrusted with a significant budget boost if it continues to approve projects based on optimistic projections and imagined savings.

The MoD should not be gambling on unlikely efficiencies and needs to be honest about what can be achieved with what it has. Otherwise it will remain difficult to justify the cash injection that some are arguing for.

Images used in association with this post are utilised under © Crown copyright 2019.