By Harry Fone, grassroots campaign manager at the TaxPayers’ Alliance

It’s nearly three weeks since the government launched the Eat Out To Help Out Scheme designed to give a much needed boost to the hospitality sector. Early indications suggest it is working, albeit at significant cost to the taxpayer. It’s interesting to note that on the one hand prime minister Boris Johnson and chancellor Rishi Sunak are subsidising all manner of guilty pleasures, but on the other they are calling for the banning of junk food ads and putting a stop to popular Buy One Get One Free (BOGOF) deals. 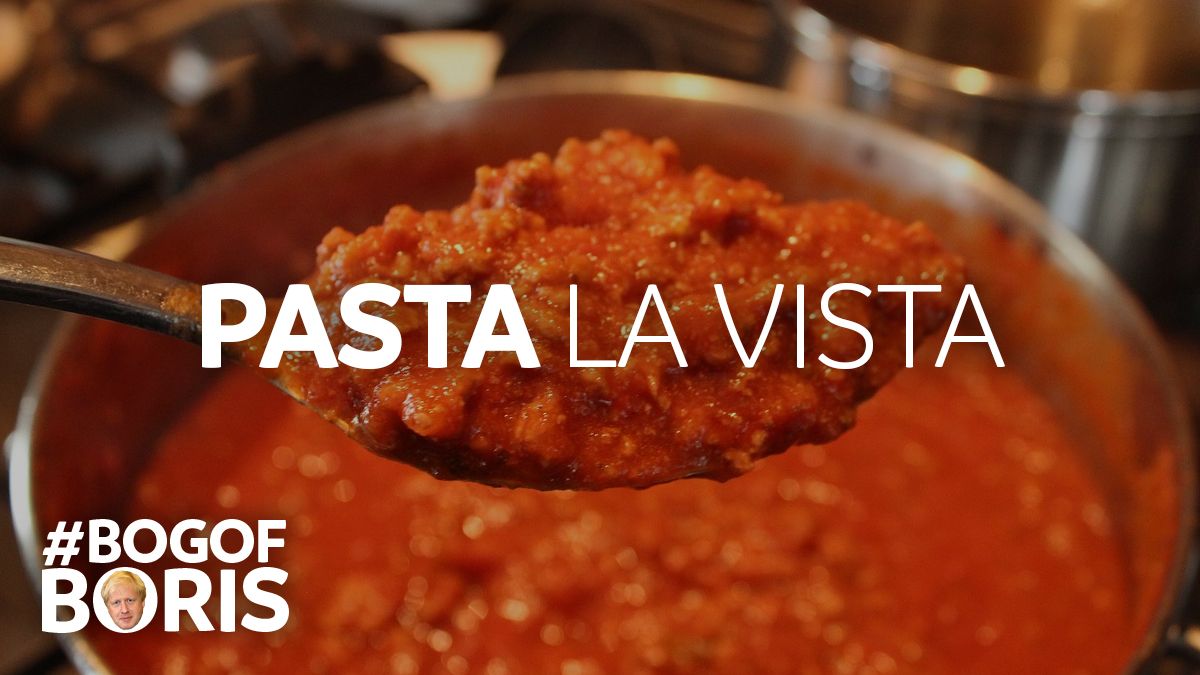 BOGOF deals could soon be banned.

The Eat Out to Help Out Scheme is intended to give a much needed boost to Britain’s bars, cafes, pubs and restaurants. From Monday to Wednesday, the government (read: taxpayers) will subsidise meals by 50 per cent up to a maximum of £10 per person. Since the scheme launched, 17 days ago, it has subsidised 35 million meals. The Treasury estimates the average subsidy at £5 - this means the cost to the taxpayer is already £175 million. That’s the same as a typical council spends in a year. Worse still, there are concerns that it is not being used for its intended purpose. Only last week the TaxPayers’ Alliance commented on news that police officers in constabulary canteens - not accessible to the public - were benefiting from cut price meals thanks to Eat Out to Help Out. If anything, these unforeseen loopholes are likely to undermine the very purpose of the scheme. So much for sorting out the sandwich shops and helping hospitality chains get back on their feet!

Flaws in the scheme aside, the worrying nanny-state tendencies the current administration displays would be contentious enough without the garnish of fragrant hypocrisy. How can the government square incentivising the public to eat out more - meaning greater quantities of “unhealthy” food will likely be consumed at fast food outlets - yet at the same time threaten that BOGOF deals are to be axed? As ever, the government is giving with one hand and taking away with the other. 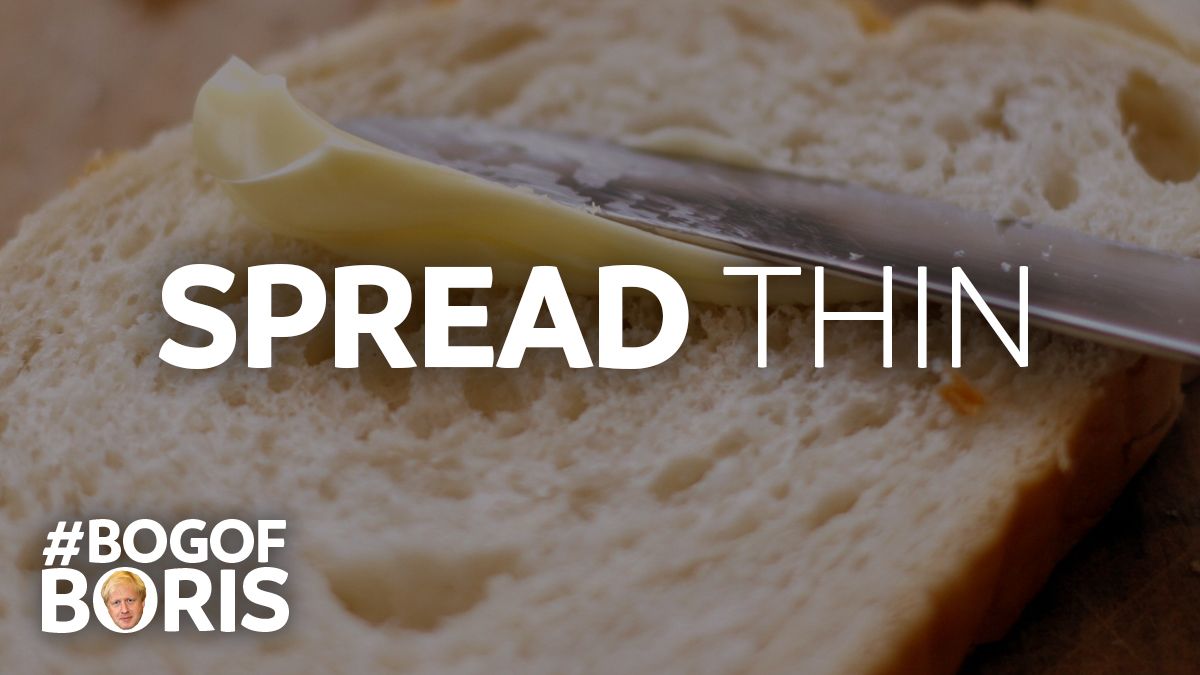 BOGOF deals are vital money savers to many households.

Millions of households across the country rely on supermarket offers to feed their families every week. The tax burden is at a 50-year high and every penny of disposable income is precious. Hard-pressed shoppers don’t need Boris piling on the pounds to their food bills, while constantly being on their case to eat out in (more expensive) restaurants. Ministers are telling taxpayers to 'eat out to help out' the economy, but also want to abolish the kind of price promotions which keep costs down and make everyday food affordable for millions. When the Eat Out scheme is long gone and these bonkers BOGOF rules kick in, many people will be left with nothing but fond memories and higher food bills.

Let’s not forget that there is no real objective definition of “junk food”. As we highlighted in our #BOGOFBoris social media campaign, all sorts of food items from soups to vegan sausages will be penalised under an ill-thought out points system. Those higher bills will cover far more items than you think, and certainly far more than ministers are keen to admit.

For the meantime, this feels like a problem for another day. Longer term, of course, the Eat Out to Help Out scheme can’t be sustained. Costs are expected to soar in excess of £500 million, for a scheme that in many circumstances will subsidise bills for wealthier patrons of Michelin starred restaurants. So what should the government do to ensure our favourite haunts survive in the long run?

It’s pleasing to see that some good policies have already been implemented. Easing restrictions on how pubs and restaurants operate have been a lifeline for many during the lockdown. These sensible cuts to red tape should be permanent, but there is more bureaucracy to scythe through. By ditching bad regulations - such as restrictions on alcohol licensing and use of public spaces - coupled with policies to make investment easier, a bright future awaits landlords and restaurateurs all across the country. That’s a winning recipe that all taxpayers can enjoy.

The government’s home-cooked hypocrisy has left taxpayers with a bad taste in their mouths. Let’s hope BOGOF Boris has something better lined up for the next course.