Yesterday, some colleagues and I got the train from London to Crewe (only 90 minutes) to meet with an anti-HS2 group. Two local volunteers picked us up from the station and drove us to a small village in Cheshire called Lostock Green. What looked like half the village had come out to demonstrate against HS2, which is due to be built right through their village. 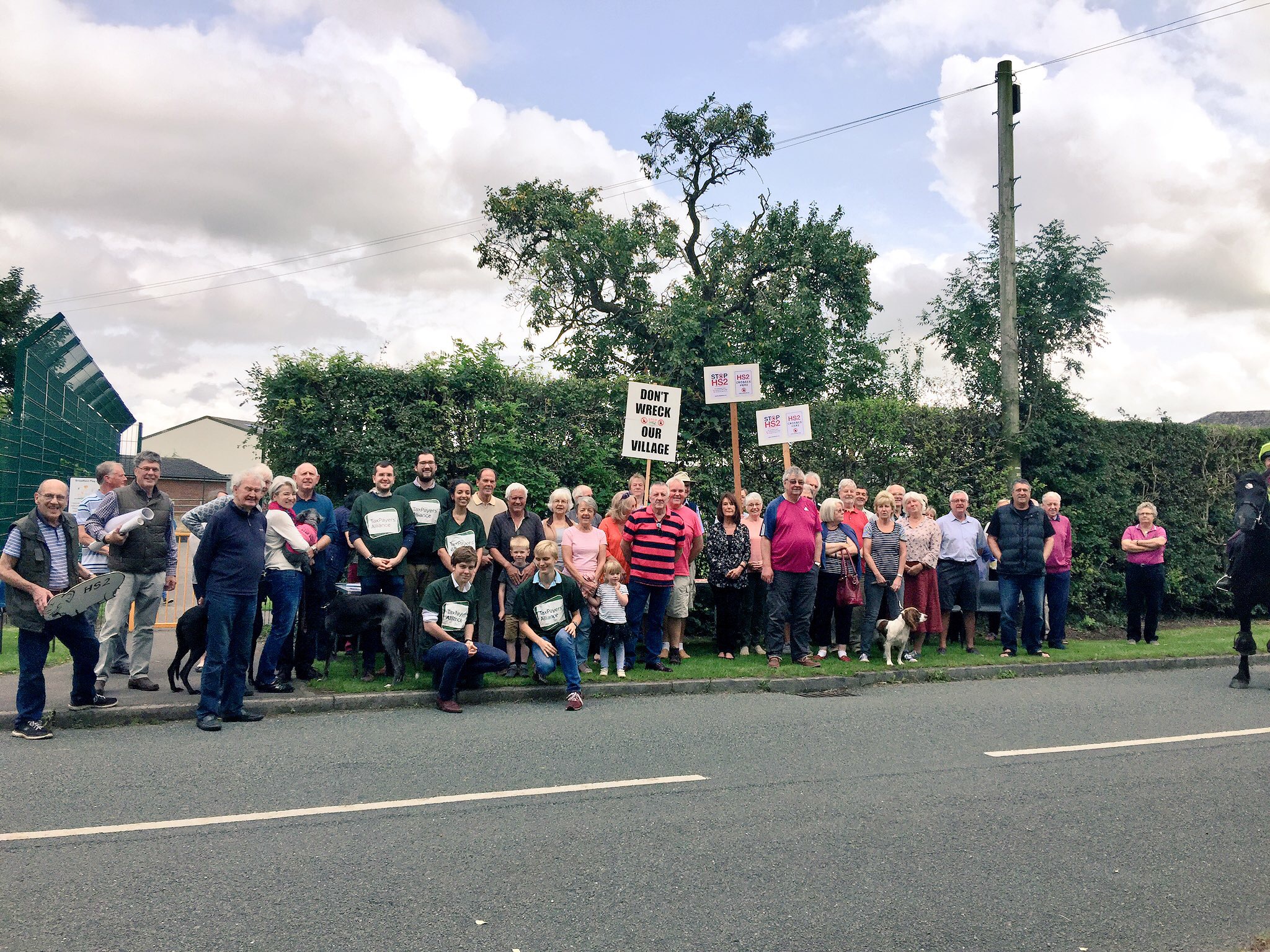 These residents will be unable to board HS2, will be forced to pay for it in taxes, and are seeing their community irrevocably damaged by its presence. That's why they are fighting. For years their claims were ignored by their local MP, George Osborne, who saw HS2 in political terms, not economic or social. And there's another area where their local knowledge is ignored...the ground beneath their feet.

Because, in addition to the cost, the environmental damage and the disruption, there is another major problem that HS2 will exacerbate. A local resident of Lostock Green is a geologist called Ros Todhunter, and she has written widely about the many problems of HS2 going through Cheshire. Natural gas reserves, old salt mines, subsidence and much more will require more spending and more delays to the project. Worse than that, HS2 Ltd don't even know about the geological problems! 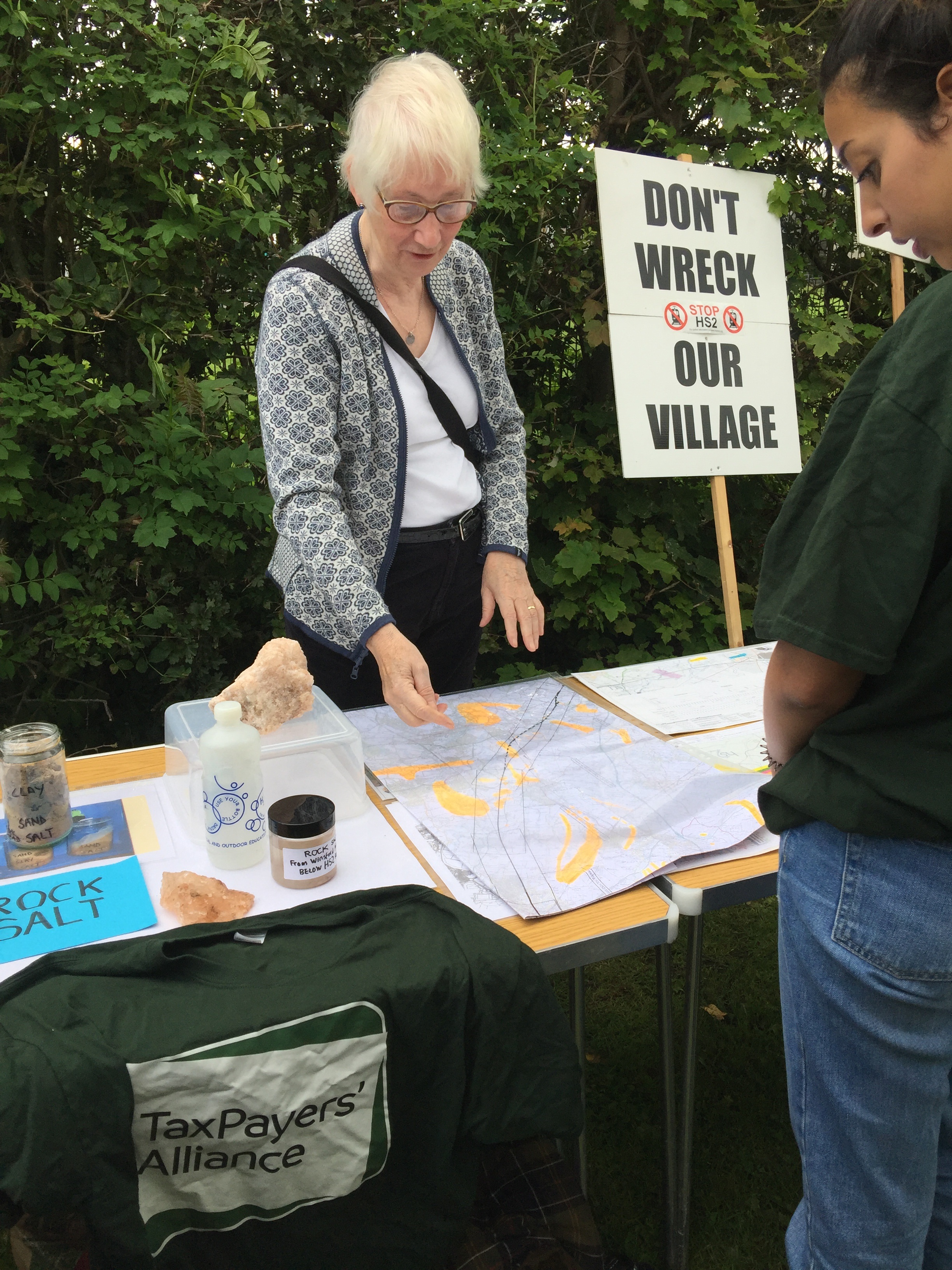 After talking We then toured around some other nearby areas that will also be affected; a large depot centre has necessitated the compulsory purchase of prime pastoral land in one place, a bypass will have to be moved in another, and 80 new houses will need to go as well because HS2 didn't realise they existed. 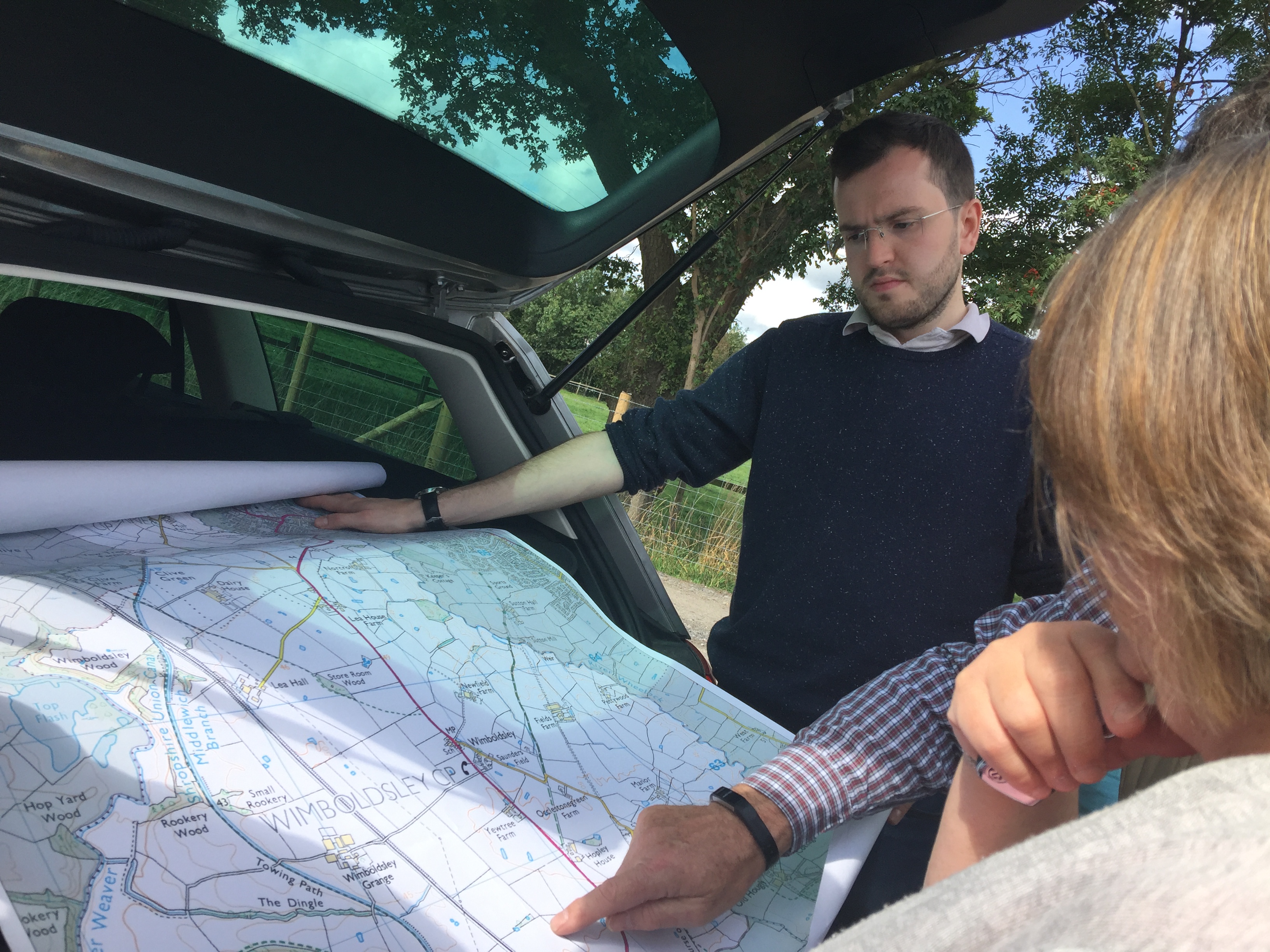 There now follows two years where the bill for the next phase of HS2 will be debated and pushed through Parliament. In that time, we will hear horror stories emanating from Phase 1; already the bodies are being exhumed from St James' Gardens in Camden to make way for HS2. When the evidence of disruptions, setbacks and waste comes out of this first leg, we will have even more ammunition with which fight the second phase.

Join us and make your voice heard: www.taxpayersalliance.com/hs2