With the expected announcement of the roadmap for the return to schools, the TaxPayers’ Alliance (TPA) has revealed that the annual cost of supply teachers equates to paying a newly qualified teacher in every secondary school.

The TPA research pulls together large datasets on secondary school spending and pupil attainment to explore national trends in school budgets since 2009-10. For example, the total cost of supply teachers in 2017-18 was £61.8 million, the equivalent of £21,472 per school, which equates to the starting salary of a new teacher that year. This is a significant decrease from the previous decade, where the total spent on supply teachers was £293 million in non-academy secondary schools alone.

Broadcast-quality clip from Duncan Simpson (research director of the TaxPayers’ Alliance) is available to view and use below: 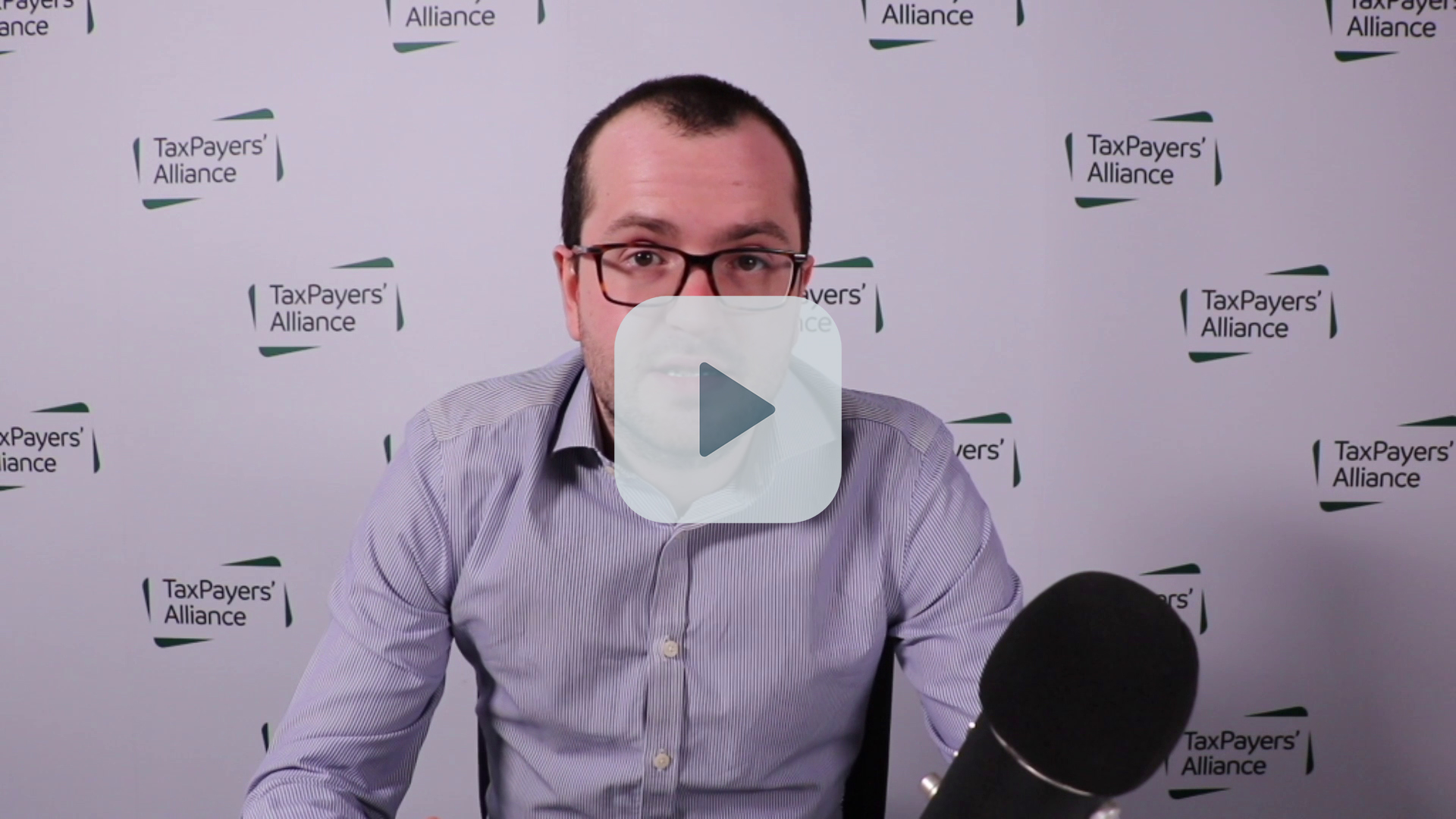 Broadcast-quality clip from Duncan Simpson (research director of the TaxPayers’ Alliance) is available to view and use below:

“This research shows that the range of schools and their outcomes has dramatically broadened since the last decade.

“It’s promising that the amount spent on supply teachers has massively decreased, and free schools are delivering quality education for more disadvantaged pupils, but there is still more work to be done to make our education system top of the class.

“Ministers should continue giving headteachers the freedom they need to run schools, making them accountable to parents not bureaucrats in Whitehall.”