Responding to the Prime Minister's speech on the nation's finances, Jonathan Isaby, Chief Executive of the TaxPayers' Alliance, said:

"These were welcome and encouraging words from the Prime Minister, but he must also be judged on his record and the fact is that he has presided over a shocking escalation of the National Debt over the last five years. Mr Cameron is correct that today's generation must not pass the buck for their mistakes to the next, but by failing to balance the books - as he promised he would - this is exactly what he is doing. Politicians too often confuse speeches with action, and it is incumbent on all of those standing for election not just to talk tough on eliminating the deficit, but also to demonstrate practically how they would do it." 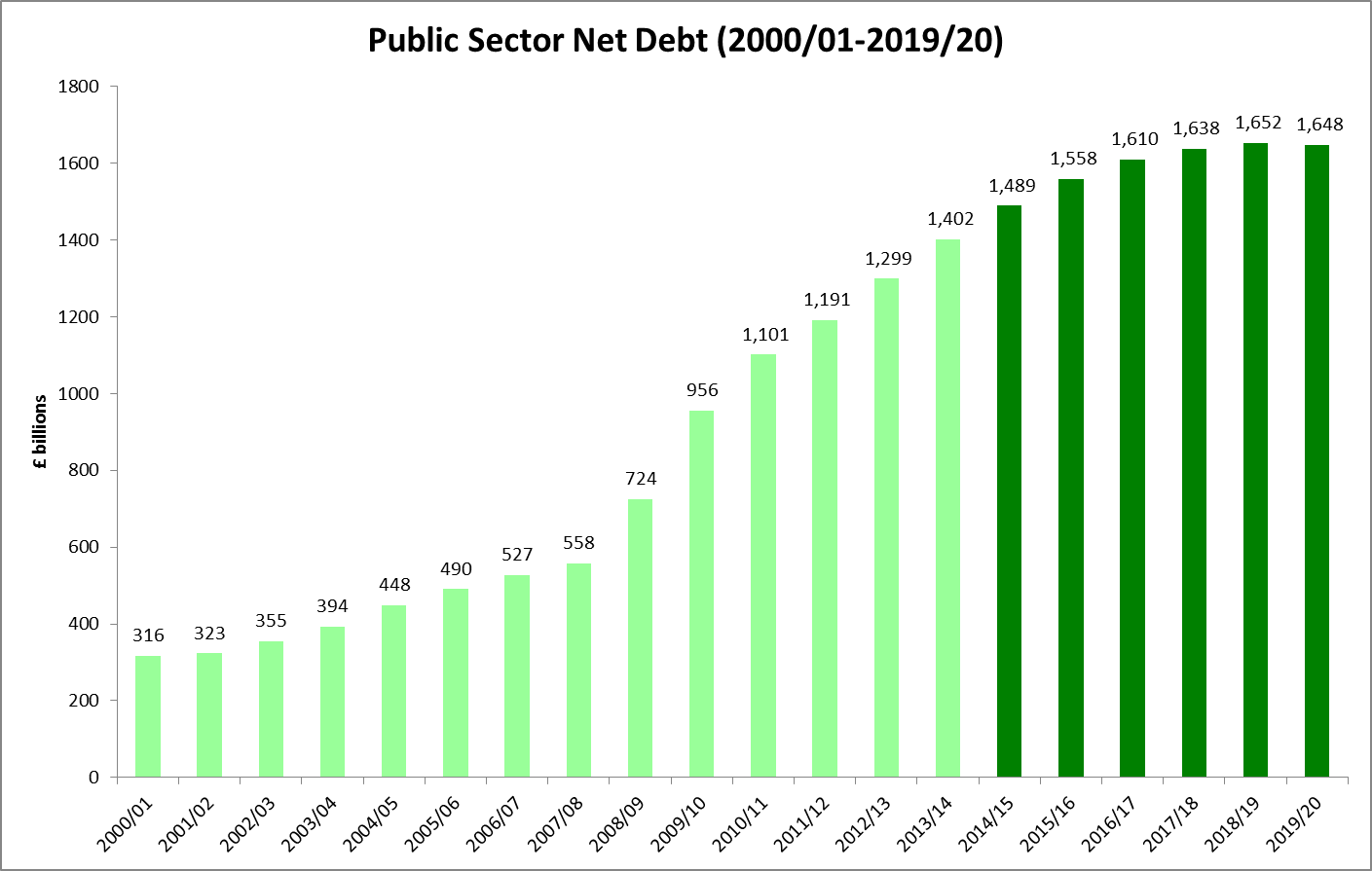 1. Founded in 2004 by Matthew Elliott and now with 80,000 supporters, the TaxPayers’ Alliance (TPA) fights to reform taxes, cut spending and protect taxpayers. Find out more about the TaxPayers' Alliance at www.taxpayersalliance.com
This website uses cookies to ensure you get the best experience.  More info. Okay