Since the financial crisis of 2007-08, Britain’s national debt has ballooned, placing an increasing burden on taxpayers and posing a serious risk to our future prosperity. The normal measure of the national debt, public sector net debt, swelled to around £1.5 trillion by the end of 2014-15. But our real national debt is much, much greater than this.

The real national debt extends far beyond the Government’s formal measurements. It also includes substantial liabilities in relation to unfunded public sector pensions, unfunded state pensions, the Private Finance Initiative (PFI), nuclear decommissioning and a number of other items including liabilities arising from the bank bail-outs.

Drawing on a wide range of official sources and independent analyses we have calculated the real national debt for every year since 2009-10: 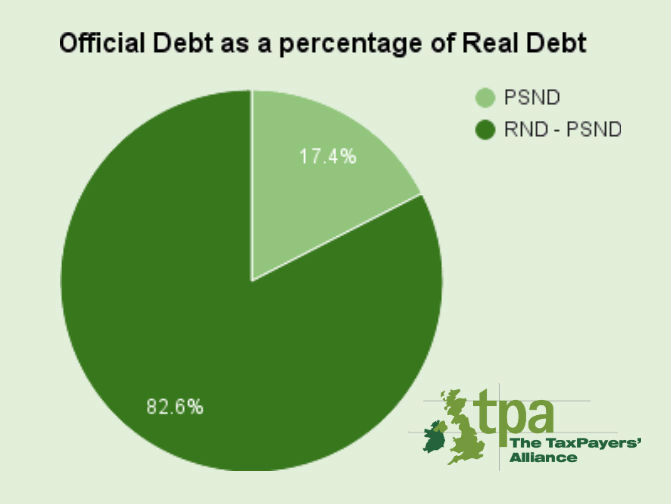 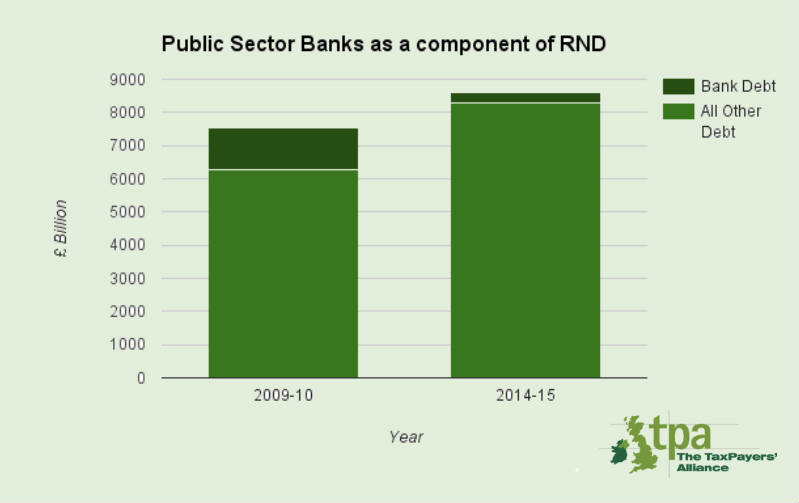 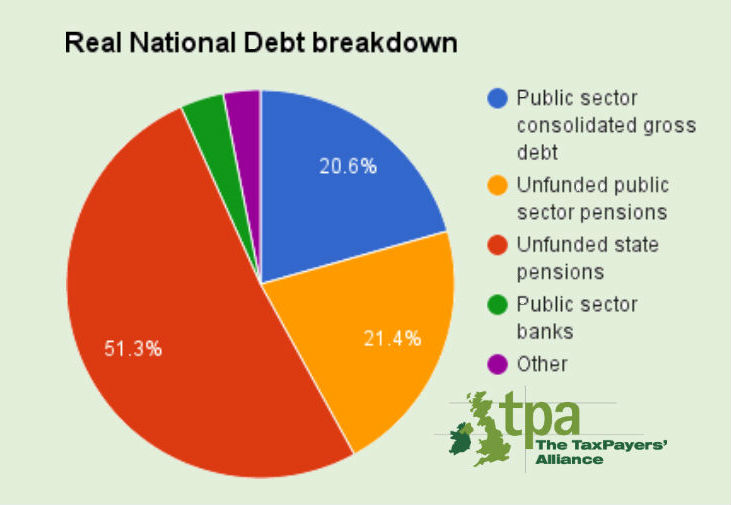