Several West Country MPs are rallying to our South West TaxPayers' Alliance ‘Cut Cider Tax’ campaign. Ahead of its formal launch at the Bristol Cider Festival on 2nd August, I met Ian Liddell-Grainger, MP for Bridgwater and Chair of the All-Party Parliamentary Cider Group, at his constituency base in the Somerset town.

‘Cider is a great British institution,’ said Ian. ‘Many of our leading cider-makers are family run firms and for government to continually put up tax on cider stifles their investment in the business.’

He cited nearby Thatchers as an example of one of these family manufacturers that have been producing cider since 1904. ‘They’ve just invested £15m in their business, which is huge investment for a small firm. But it’s not only that, they also run 360 acres of orchards.’ The enormous quantity of British apples used by UK cider-makers also helps farmers and promotes bio-diversity. ‘Farmers grow beds of wildflowers around orchards to help the bee communities that pollinate apple trees.’

Ian reminded me that Tom King, his predecessor as MP for Bridgwater and one time Defence Secretary in the John Major government, is a keen cider-maker and frequently serves as a judge in local cider competitions.

‘I call on the TPA and Parliament to work together to scrap the cider duty escalator,’ says Ian. 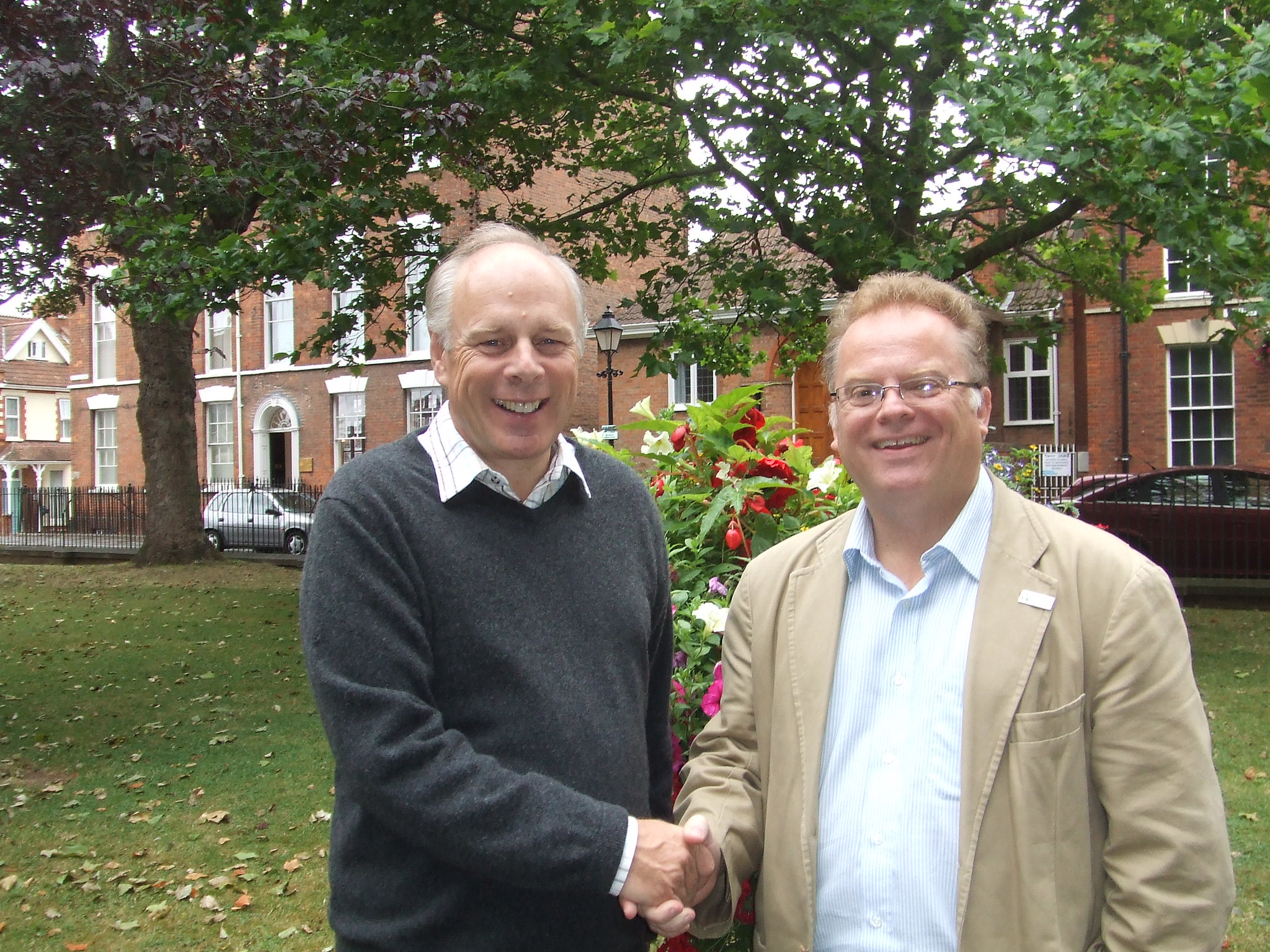 After our enormously successful 'Mash Beer Tax' campaign earlier this year, the South West TPA wants to get the same deal for cider drinkers and manufacturers. We are calling for an end to the duty escalator that increases Cider Tax two per cent above the rate of inflation every year. Following the cross-party support enjoyed by our successful beer duty campaign, we are delighted to receive similar support from parliamentarians in the South West.

‘I was very concerned by the discriminatory approach to cider duty in the last budget,’ says Ben Bradshaw, MP for Exeter and former Labour Secretary of State for Culture, Media and sport. ‘The West Country apple growing and cider industry has been a big success in recent years. I would be very worried if that was reversed by treating ale more favourably than cider.’

‘After successfully campaigning to scrap the beer duty escalator,’ says Anne Marie Morris, MP for Newton Abbot. ‘I’m now supporting a cut in cider tax. Alcohol should always be sold at responsible prices, but when tax makes up a quarter of the price of cider it’s time to call for a change to help our nearby breweries and micro-breweries stay in business as local employers.’