We’ve railed against wasteful spending at the BBC throughout our 18 year history. We’ve also challenged the organisation on its establishment outlook, which usually ignores the concerns of typical taxpayers and tends towards an ever-bigger state.

Lots of people are open to the idea of a much smaller state-funded BBC, adhering to past principles of high culture and serious news. But that’s not what the BBC is - and hasn’t been for some time. It competes in the commercial market using taxpayers’ money, helping to kill off local media outlets with its dominant regional stations, and wasting cash chasing a youth audience it has no hope of catching. It has lost the confidence of taxpayers.

The licence fee is not fit for the 21st century. With drastic technological change and the myriad ways in which people watch the media, the current model looks increasingly outdated. In January 2020, we launched our Axe the Tax campaign to scrap the BBC licence fee. It’s time taxpayers’ stop being forced to support the BBC!

The licence fee is guaranteed until 2027. Winning this battle won’t happen overnight. We have to make the case now for changes, calling out the BBC and Channel 4 models and empowering politicians and commentators to take a stand. Everything from preparing Channel 4 for commercial ownership to decriminalising the licence fee is up for grabs, and the fight to win these battles is well underway!

In 2020, our BBC Rich List received national media attention - but we didn’t stop there! We quickly launched an online petition to slash BBC star salaries, with thousands signing to make their voices heard within days.

We took the petition itself straight to BBC Television Centre to deliver it in person.

In October 2021, amid growing discontent with the BBC, the TPA proposed bold reforms to the whole model of public service broadcasting, including scrapping the licence fee alongside the sale of Channel 4 and most of the BBC.
We explained that a potential sale of BBC shares could generate up to £5 billion for the government, enough to increase the tax-free personal allowance by £300. As Channel 4’s licence and the BBC’s mid-term reviews approach, amid declining viewership and satisfaction rates, the research laid out a plan for the sale of Channel 4 and a significantly reduced BBC, largely privatised and with remaining features focused solely on public service output.

As the debate rages on, hundreds of thousands of people are still prosecuted every year for non-payment of the TV tax. We stopped by the BBC’s headquarters in early 2022 to remind the government of the need to act now! 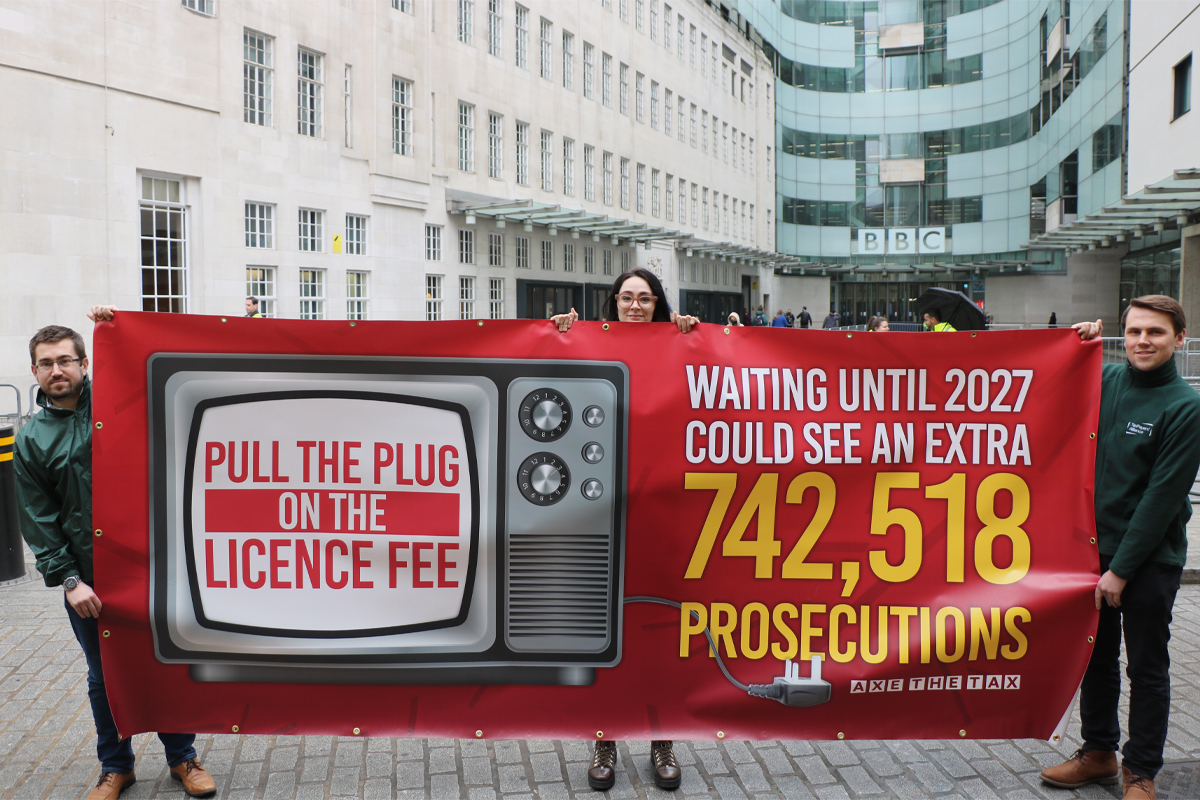 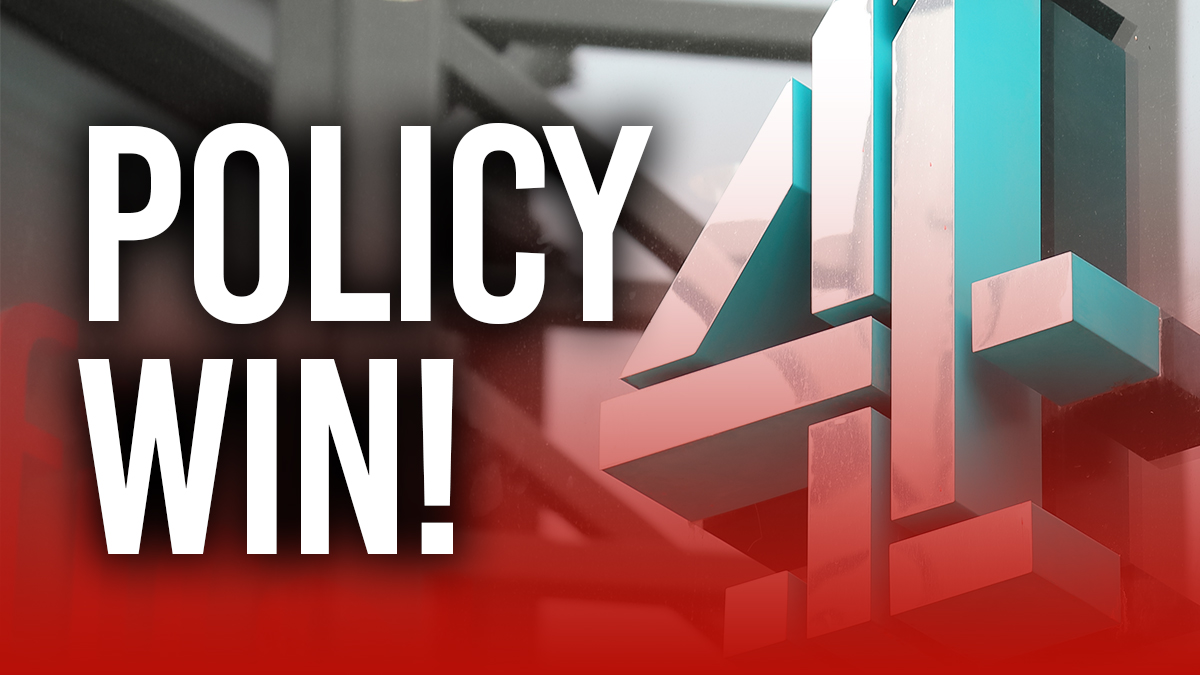 In May 2022, the government confirmed legislation to heed our calls and privatise Channel 4, in a massive win for the TaxPayers’ Alliance.


Sign up to receive 'Axe the Tax' campaign updates!


You can unsubscribe at any time by clicking the link in the footer of our emails. Read our privacy notice in full.