Confirmation came yesterday that the Independent Parliamentary Standards Authority (IPSA) would be awarding MPs a 10 per cent pay rise, despite public sector pay restraint elsewhere. Our response to the news can be found here. Jonathan Isaby, our Chief Executive, appeared on BBC News, while Andy Silvester, our Campaign Director, also criticised the decision on 5News.

Further, our comments were picked up by the Daily Express, The Times , and the Huffington Post. Our Policy Analyst Harry Fairhead also wrote for CityAM.

We've continued to campaign against the Direct Recovery of Debts powers being proposed by the Government. Dia Chakravarty, our Political Director, is published on today's opinion pages in CityAM calling for a drastic rethink. 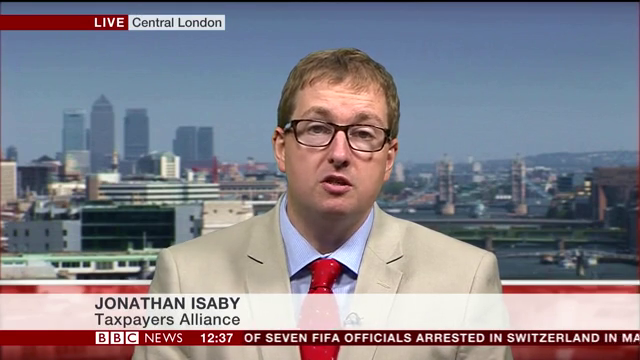 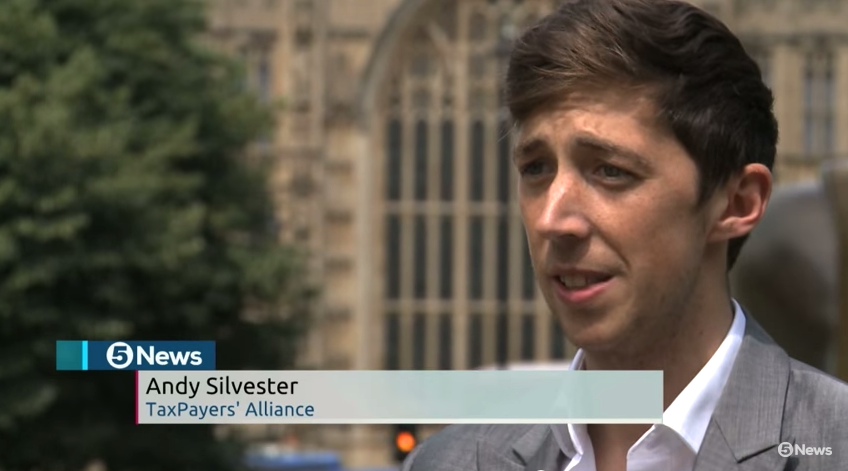